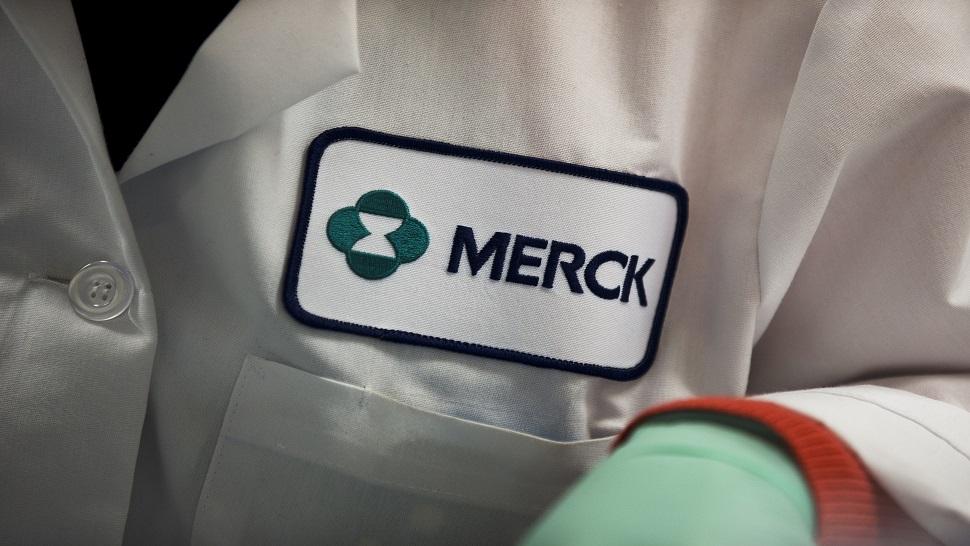 Like nearly every other company that does any business overseas, pharmaceutical giant Merck saw its revenue take a hit from foreign exchange during the first quarter of 2015. But because the company’s ultimate profit and revenue results were above what Wall Street was expecting to see — and because sales were helped by a promising new cancer drug — shares of Merck are trading higher in early Tuesday trading.

Merck & Company Inc. (MRK) – Earnings Surprise | FindTheCompanyMerck reported Tuesday morning that it recorded $9.4 billion in first quarter revenue, an 8% decline over revenue reported this time last year but a figure that easily beat the $8.98 billion Wall Street consensus. Net income for the quarter came in at $958 million, down 45% year-over-year, and resulted in earnings of 33 cents per share. Excluding one-time items — like costs related to acquisitions, divestitures and restructuring — Merck recorded $2.4 billion in first quarter net income, or 85 cents per share. This non-GAAP per-share figure beat the analyst consensus by 10 cents a share, news that helped send the stock for its early morning pop.

“Our strong performance this quarter demonstrates that our scientific and business strategies, together with our focused investments, are paying off,” Merck chairman and CEO Kenneth Frazier said in a statement Tuesday morning. ““By capitalizing on the exciting scientific and clinical opportunities that lie ahead, Merck is poised to play a major role in transforming health care for patients, as well as payers and shareholders.”

Among the bright spots for Merck during the quarter was Keytruda, a drug it has developed to treat advanced melanoma. Recent results from a clinical study showed that Keytruda “demonstrated robust response rates and durable clinical benefit in naïve and previously treated patients with advanced non-small cell lung cancer,” the company said. Merck first presented the results of this study in the New England Journal of Medicine and at the annual American Association for Cancer Research meeting in Philadelphia earlier this month.

Merck said Tuesday that Keytruda helped lift first quarter sales for its pharmaceutical division; the business segment posted $8.3 billion in revenue for the quarter, a 2% year-over-year decline that includes a 7% negative impact from foreign exchange. “Excluding the impact of exchange, growth was driven by the four core therapeutic areas – diabetes, vaccines, hospital acute care and oncology,” the company said, noting that the oncology growth was due to the $83 million in sales from Keytruda’s launch.

Looking ahead to the rest of 2015, Merck said that it is raising and narrowing its full-year non-GAAP earnings guidance to a range of $3.35 to $3.48 per share; its prior guidance had called for full-year non-GAAP earnings to fall between $3.32 to $3.47 per share. Merck also said that at current exchange rates, it continues to expect full-year revenue to fall between $38.3 billion and $39.8 billion, a range that includes a negative $2.8 billion impact from foreign exchange and a negative $1 billion impact from acquisitions and divestitures.

Following the release of the earnings results, shares of Merck opened more than 5% higher than their Monday close; the stock is currently up 4.2%. Year-over-year, the pharma giant is up 1.6%.