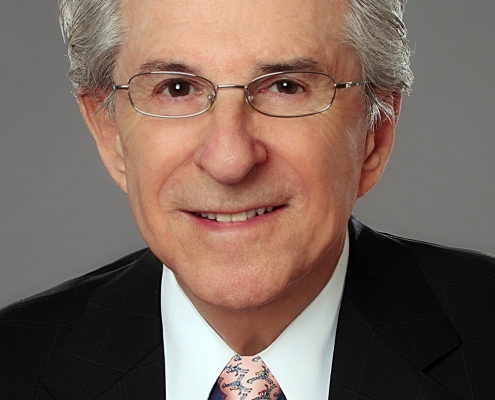 One of the most productive insights in the history of U.S. healthcare was recognizing during the height of the AIDS crisis that the FDA approval process had become part of the problem. Demanding proof of clinical benefit in two well-controlled Phase III trials was simply too slow. HIV, a pathogen with no known treatment, was spreading exponentially and killing thousands. The first drugs – AZT and d4T most notably – demonstrated a hint of efficacy by reducing viral load although showed little clinical benefit as monotherapy. As new drugs were developed and the death toll mounted, it became obvious that insisting on survival as an outcome was depriving patients of the chance for effective therapy. The FDA’s adoption of accelerated approval in 1992 changed all that by allowing drugs for life-threatening conditions to be approved on the basis of surrogate endpoints.

To which many of you are doubtlessly saying, “Tell me something I don’t know.”

How about this? Under the guise of lowering drug prices and curtailing corporate greed, we’re seeing a concerted assault on accelerated approval that insisting drugs whose efficacy is questioned by the FDA be pulled from the market.

The central case revolves around an old drug, Makena (originally named Delalutin), a synthetic progesterone developed in 1953. It was taken off the market because of poor sales, but then a government-sponsored study in 2003 showed the drug reduced the incidence of premature birth, which is a strong surrogate maker for infant morbidity and death. Makena was granted accelerated approval in 2011. The FDA later decided that the study was flawed. It also rejected the manufacturer’s follow-up studies. Finally, a majority of FDA reviewers concluded that Makena had not demonstrated a clinical benefit and recommended its approval be withdrawn.

As I write, the situation is in limbo. Makena’s manufacturer, Covis, is appealing. And I should add that I’m neither a fan nor a foe of Makena. I’m inclined to let it stay. It doesn’t appear to pose a safety risk, and there’s some evidence that the drug is effective. What’s alarming to me is the way that some critics are beating the Makena drum as yet another way to proclaim the unspeakable evils of the pharmaceutical industry. Here’s what an article in the Los Angeles Times (February 17, 2022) said: “The story of Makena shows how pharmaceutical companies can use America’s drug approval system to make hundreds of millions of dollars from a cheap, decades-old medicine with questionable effectiveness and safety.”

Whatever you think about Makena, we should all care deeply about protecting accelerated approval. In just the last year we’ve seen 10 drugs approved on the basis of meeting a surrogate endpoint for conditions including Alzheimer’s disease, sickle cell disease, chronic myeloid leukemia, cervical cancer, and non-small cell lung cancer. The times from submission to approval ranged from 4.2 months to 15 months. Contrast this with the years required for traditional approvals, and it’s clear that accelerated approval allows seriously ill patients the chance to receive potentially life-saving therapies faster.

As for the accusation that accelerated approval is a loophole that allows manufacturers to make huge profits with questionable drugs, I’d argue that demonstrating market potential creates a rationale for other manufacturers to develop more effective treatments. Instead of banning Makena, why can’t we challenge other companies to find more and better drugs for preventing preterm births? Instead of punishing a company that has staked its future on protecting women at risk for preterm births, why not make it clear that accelerated approval remains a viable pathway for committed companies? 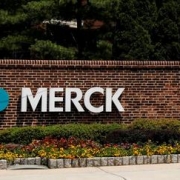