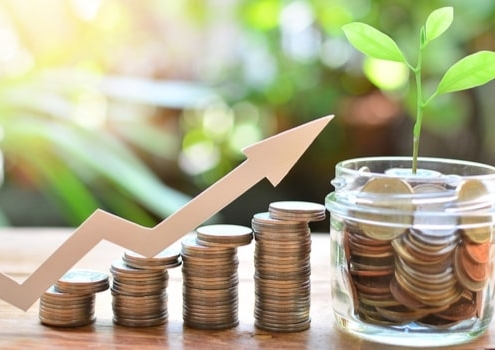 Venture capital firm RA Capital Management closed its second venture fund at $461 million a little more than a year after the launch of its first. The new fund will enable the company to continue its investment strategy into privately-held life sciences companies.

The new fund, RA Capital Nexus Fund II, will serve as a companion fund to RA’s Nexus I fund, which closed last year with approximately $300 million in capital. In its announcement, RA said the additional capital provided by the Nexus II fund increases its private deal capacity to over $1.3 billion and total assets under management to approximately $6.8 billion. Nexus II is expected to participate in substantially all investments in private companies made by RA Capital from its evergreen fund, which follows the firm’s primary investment strategy in both public and private biotech companies. RA’s strategy for its Nexus funds is to bolster its investment capabilities in order to provide private companies with a reliable source of capital, particularly during volatile periods in the public markets.

Since the Nexus I fund closed in 2019, RA said it has spent almost 80% of the fund to invest in 59 different companies pursuing 18 distinct therapeutic areas. Of those 59 companies RA invested in, 15 of those have either been acquired by other companies or become a publically-traded company.

“We deeply appreciate the continued support of our existing limited partners and new institutions in this endeavor. Together, we share in the optimism that there is so much more good that biotechnology can do for humanity,” RA Capital co-founder and Portfolio Manager Rajeev Shah said in a statement.

Investing in companies is only one part of RA’s overall strategy. RA Capital also brings other resources to companies, including human capital, and works with biotech leaders to help them build their companies and “turn their scientific insights into transformational medicine, devices, or diagnostics,” the company said. Part of that includes the resources of RA’s RAVentures incubator program, which is designed to support company creation and early-stage efforts by bringing them together with experienced executives and entrepreneurs who can help build and lead new companies.

RA Managing Director Josh Resnick said we are in a fruitful time for biomedical innovation and RA aims the “be useful to all the brilliant people in our industry” who are working to develop therapies for various diseases.

“Our goal is to be the most responsive, helpful partner for creative entrepreneurs, providing them not just with funding from seed through IPO and beyond but also in-house discovery and development resources through our RAVentures incubator,” Resnick said in a statement.

People, Patients, or Assets? Why Your Pharma Marketing Strategy May Not Wor...
Scroll to top