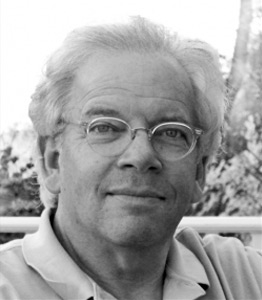 Randall Bolten – longtime Silicon Valley CFO, UC Berkeley Professor and author of the book Painting with Numbers: Presenting Financials and Other Numbers So People Will Understand You – released a research note on updated COVID-19 testing numbers. Broken down by country through May 10, 2020, the United States is not near the top of the pack.

Graph shows Total Cases per 1MM pop’n along horizontal axis, Total Tests along vertical axis.  Data source is Worldometers coronavirus data site.  Countries graphed include all countries with 10,000 or more Total Cases, plus some additional countries – principally most of the rest of Europe, plus Australia and New Zealand. 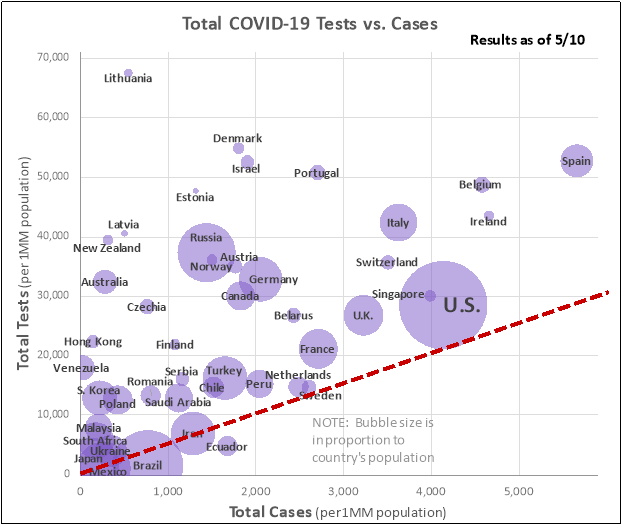 How to read this graph: