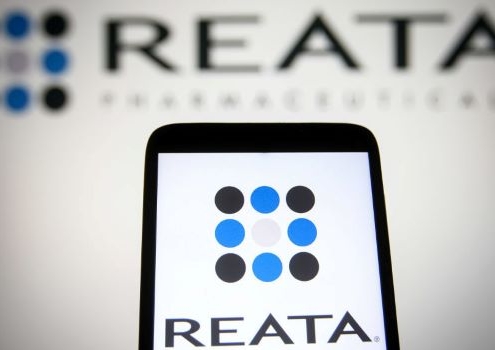 Shares of Reata Pharmaceuticals were down nearly 40% this morning after briefing documents released by the U.S. Food and Drug Administration (FDA) revealed an unflattering opinion of the company’s experimental drug for Alport syndrome, bardoxolone.

The FDA staff document was released ahead of this week’s meeting of the Cardiovascular and Renal Drugs Advisory Committee that plans to review the clinical data of bardoxolone. In the staff documents, the FDA scientists expressed concerns over the Reata clinical data that was submitted. Specifically, the agency staff raised issue with the estimated glomerular filtration rate (eGFR), which is a key measure of kidney function. It was also the primary endpoint of Reata’s New Drug Application.

However, the FDA staff raised concern about the submitted data. In the staff documents, the government regulator said that despite Reata’s explanations in its data, the “loss of statistical significance based on a change in a single factor in the analytic model raises concerns regarding the robustness of the study’s findings.”

That may not have come as much of a surprise. In August, the company said during its quarterly report that the FDA identified a number of clinical and statistical issues that needed to be addressed.

The advisory committee will meet Wednesday to discuss the findings of the data and recommend whether or not the FDA should support approval of the bardoxolone, an experimental, once-per-day activator of Nrf2, which is a transcription factor that induces molecular pathways involved in resolving inflammation. The PDUFA date for the NDA is Feb. 25, 2022.

Alport syndrome is a rare, rapidly progressive genetic kidney disease that affects between 30,000 and 60,000 people in the United States, mostly children. It is caused by mutations in the genes that encode for type IV collagen. The disease causes kidneys to progressively lose the ability to filter waste products from the blood. 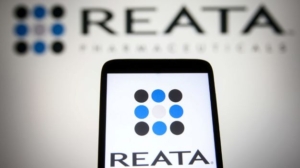 By age 25, about 50% of the people diagnosed with the disease progress to kidney dialysis. That increases to 90% by age 40, and nearly all Alport patients have progressed to dialysis by age 60. There are no approved therapies for the treatment of Alport syndrome.

Reata has had a difficult time getting some assets over the finish line. Last year, the company announced the FDA raised concerns over omaveloxolone, the company’s investigational treatment for Friedreich’s ataxia (FA) that was expected to cause a delay in filing a NDA. The FDA informed the company of the potential for a second Phase III study to confirm modified Friedreich’s Ataxia Rating Scale (mFARS) results after 48 weeks. A crossover study was proposed as an alternative. That delay set the company back several months. However, in November, Reata announced that omaveloxolone had received Fast Track designation from the regulatory agency. The company now expects to file a NDA for omaveloxolone in the first part of 2022.