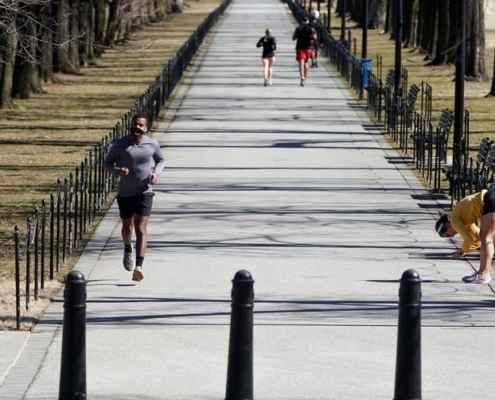 (Reuters) – A record 14.1 million Americans have signed up for health insurance since the start of the 2022 open enrollment period in November, the U.S. health department said on Thursday.

The number includes ten million people in the 33 U.S. states using the federal marketplace exchange and about four million people from states that have their own exchanges, the Department of Health and Human Services (HHS) said on a press call.

The enrollment figure, which is as of Jan. 8, represents a 21% increase in plan selections compared with last year.

“I can guarantee the president is all about helping more people get quality insurance coverage,” said HHS Secretary Xavier Becerra in response to a question on whether the government could extend the enrollment deadline. 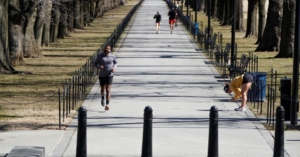 People run at the National Mall during a spell of warm weather in Washington, U.S., February 24, 2021. REUTERS/Joshua Roberts

“I wouldn’t be surprised if he instructs us to continue to look for ways to make sure Americans get the coverage they need,” he said.

The open enrollment period started on Nov. 1 and will end on Jan. 15. The government had in September extended the deadline by a month until January to give people more time to review and choose health plans.

“With Omicron, with COVID still here, we have to do everything we can to give people that protection,” Becerra said.

Poorer nations reject over 100 million COVID shots as many close to expirat...
Scroll to top
Posting....