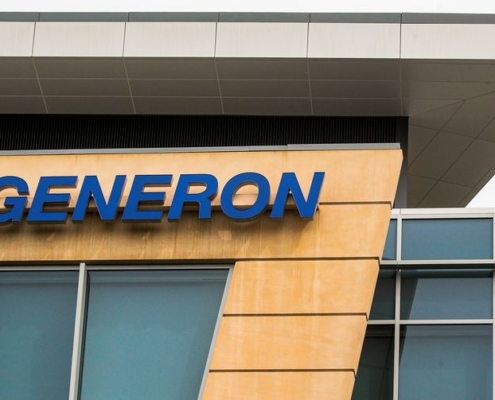 (Reuters) – Regeneron Pharmaceuticals (REGN.O) said on Monday it was resuming the enrollment of patients in two studies testing its experimental lymphoma drug after the U.S. Food and Drug Administration agreed to lift its partial clinical hold.

The drugmaker had paused enrollment in the studies in December after the U.S. health regulator requested changes in trial protocols to reduce the occurrence of an inflammatory response called cytokine release syndrome in patients. 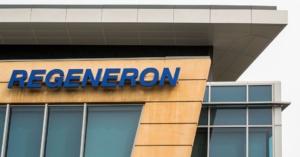 The syndrome, which is caused by a large, rapid release of immune substances called cytokines, may occur after treatment with some types of cancer therapies and can sometimes be severe or fatal.

The trial protocols have been changed according to the FDA’s request, Regeneron said. (https://bit.ly/3uTkQo3)

The company said it would resume enrollment in an early-stage trial testing the drug, odronextamab, in patients with B-cell Non-Hodgkin Lymphoma (NHL) and Chronic Lymphocytic Leukemia as well as in a mid-stage study in patients with relapsed or refractory B-NHL.