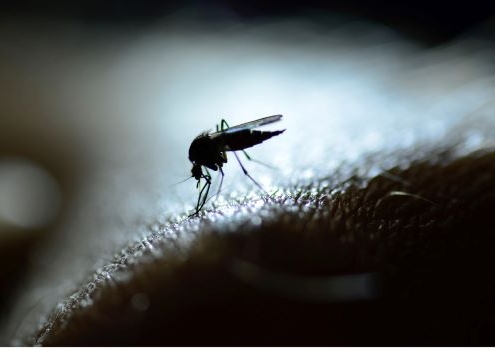 Malaria, a mosquito-borne illness, affects millions of people each year across the globe and is responsible for hundreds of thousands of deaths each year. While several medications are available to treat malaria, there is worry about drug resistance developing in areas where the illness is endemic. A new drug compound under development has the potential to address that need.

Researchers from the Francis Crick Institute and the Latvian Institute of Organic Synthesis developed the new compound that blocks a step in the life cycle of the mosquito-borne parasite that causes malaria. The parasites are transmitted through a mosquito bite. The drug compound is designed to prevent the parasites from breaking out of the red blood cells where it makes its home after being transmitted into a person – halting the illness before it starts.

According to Drug Discovery Online, the compound blocks the enzyme SUB1, which is essential to the parasite. The researchers noted that existing anti-malarial drugs are aimed at killing the parasites in the blood cells. But, some of the parasites are becoming resistant to standard treatments.

“Malaria parasites invade red blood cells where they replicate many times, before bursting out into the bloodstream to repeat the process. It’s this cycle and build-up of infected red blood cells which causes the symptoms and sometimes fatal effects of the disease,” Mike Blackman, lead author and group leader of the Malaria Biochemistry Laboratory at the Crick Institute, said.

“If we can effectively trap malaria in the cell by blocking the parasite’s exit route, we could stop the disease in its tracks and halt its devastating cycle of invading cells.” 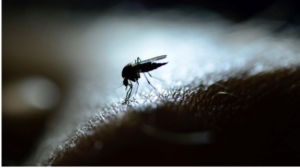 The announcement of the new compound comes at a time when researchers have been ramping up efforts to halt tropical diseases that can overwhelm healthcare resources in many countries during outbreaks. According to the World Health Organization, most malaria cases and deaths occur in sub-Saharan Africa. However, the WHO noted that parts of South-East Asia, the Eastern Mediterranean, Western Pacific, and the Americas are also at risk of the illness.

Two years ago, Novartis committed $100 million and five years of dedicated research to meet a goal of reducing malaria infections by 90% by 2030. The Swiss pharma giant said it would research new treatment options and expand access to pediatric antimalarials and implement healthcare system strengthening programs in four sub-Saharan countries, including Nigeria and the Democratic Republic of the Congo.

More recently, the University of Oxford reported an investigational malaria vaccine that uses Novavax’s Matrix-M adjuvant demonstrated 77% efficacy in children over 12 months after initial dosing in a Phase IIb study. The vaccine candidate is dubbed R21/Matrix-M.

Immune system has long-term defenses after mild Covid-19; children may be key...
Scroll to top
Posting....