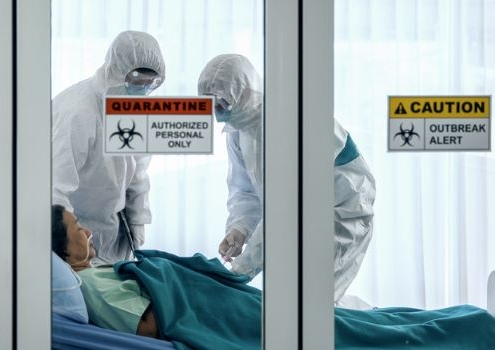 As COVID-19 dies down in headlines, re-infection worries are stepping in to remind people of the risks of contracting the highly infectious virus. Numerous studies, reinforced with clinical and statistical data, are pointing to the possibility that re-infection effects could stick around for the long haul and cause more damage than the initial infection.

Reinfection is classified as a situation when a person tests positive again, typically within 90 days after the first infection was confirmed. In some cases, reinfection happens in under 90 days, according to a report from the U.S. Centers for Disease Control and Prevention. 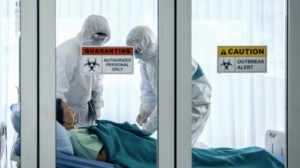 As new variants emerge, the risk of reinfection increases, and there are many complications that may come along with it.

A study conducted using a large dataset from the U.S. Veterans Affairs healthcare system analyzed the effects that come with reinfection. In the dataset, of the 257,000 people who were confirmed to have been previously infected, 38,900 had multiple rounds of infection. A 5.3-million-person strong control group that was never infected was used to estimate risks across six months for all-cause mortality, hospitalization, and pre-specified incident outcome sets.

While this data set may be skewed, given the concurrent health problems and age associated with many veterans, the analysis is thorough. Comparing 100 people that have only had one infection to 100 people that have had more than one, five more people in the reinfection group developed serious health complications.

Dr. Ziyad Al-Aly led the study as chief of research and development at the Veterans Affairs St. Louis Health Care System in addition to his role as a clinical epidemiologist at Washington University.

“When those people get reinfected, they manifest the disease,” Al-Aly told The Wall Street Journal.

These findings support the claim that the risk of developing a serious issue, such as respiratory or cardiac issues, is much more probable in the first 30 days following infection. The risk is said to remain high for six months afterward.

Additionally, an article in Nature published in late June describes how the newest variants manage to escape the antibodies that have been built up in the human body after virus exposure and/or vaccination. The ability to manifest in the body while remaining undetected is attributed to the fact that exposure and/or vaccination is based upon the BA.1 infection that dominated the early pandemic phases. Simply put, the human body isn’t fully equipped to prevent reinfection.

In the early months of the 2020 COVID-19 onset, New York State became the hub for infection, hospitalization, and death. The state keeps a running database of all first-time infections and reinfections, demonstrating that in 2022, reinfections either kept pace or outpaced first-time infections. This data collected through the Department of Health uses the sample collection dates as firm timepoints when deciding if a case qualifies as reinfection.

The CDC indicates that vaccination remains critical, and reinfection rates are being monitored in conjunction with other regulatory and health agencies within the U.S., but nationwide data is not yet available 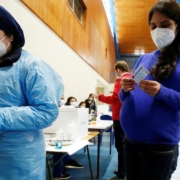 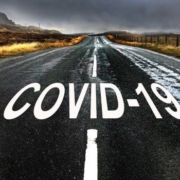 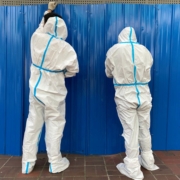 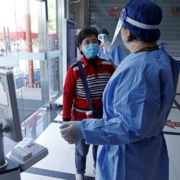