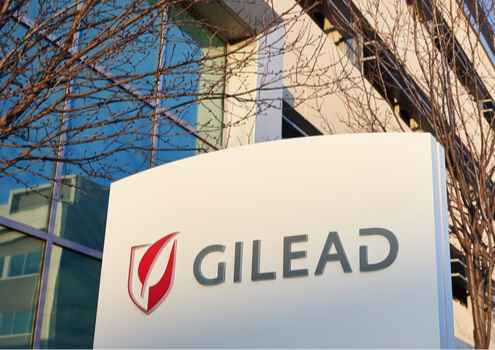 Gilead Sciences has been a key player in the COVID-19 space, and in the first quarter of 2022, its antiviral, Veklury, was its largest driver for revenue. But in its Q2 report released Tuesday, Gilead reported Veklury sales had dropped by 46%.

Gilead said this drop was expected, citing the waning pandemic as the cause. In its press release, the company stated, “Veklury revenue generally reflects COVID-19 rates and severity of infections and hospitalizations, as well as the availability, uptake and effectiveness of vaccinations and alternative treatments for COVID-19.”

Despite this significant drop, Veklury revenue actually exceeded expectations for the quarter. Gilead now expects the drug to generate $2.5 billion in sales for the year, up half a billion from its previous prediction.  And in after-hours trading following the earnings report, the company’s stock was up 1%, according to Investor’s Business Daily.

Aside from Veklury, Gilead’s report was positive overall, with a mix of highs and lows.

HIV is a significant focus area for Gilead. Last month, the company resubmitted a New Drug Application to the U.S. Food and Drug Administration for lenacapavir, which is designed to be a long-acting inhibitor against HIV. And in late July, Gilead released positive data for a trial studying Biktarvy, another treatment for people with HIV, including patients with HBV coinfection.

Biktarvy and Descovy were the leaders for Gilead in the HIV space, with respective increases of 28% and 6%. This could be partially due to Gilead’s efforts to decrease the sale of counterfeits. The company announced in January that about $250 million worth of counterfeit versions of both drugs had been sold to pharmacies for two years. By the time of the announcement, Gilead had already taken “direct and urgent legal action.”

Gilead’s total revenue for Q2 increased 1% to $6.3 billion compared to Q2 2021. Overall, the company exceeded both its own expectations and the predictions of market analysts for the second quarter, surprising even itself and giving investors a much brighter outlook for the remainder of the year. 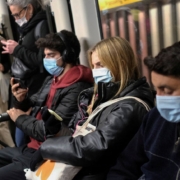 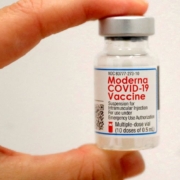 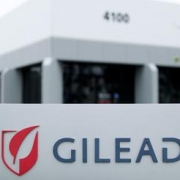 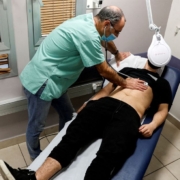 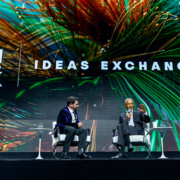