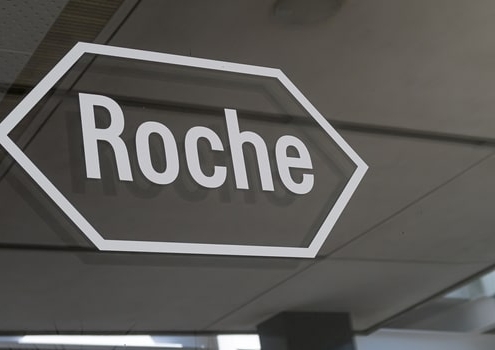 Roche and its South San Francisco-based subsidiary Genentech are returning to their roots, so to speak. This morning, the Swiss pharma giant acquired a portfolio of experimental cystic fibrosis therapies, including a candidate that has the potential to treat all patients with the disease.

Roche acquired the collection of assets from England’s Enterprise Therapeutics. The novel TMEM16A potentiator portfolio includes ETD002, which recently entered Phase I trials. Genentech, which won approval for Pulmozyme as a treatment for mild to moderate cystic fibrosis in 1993, will assume responsibility for the portfolio.

Cystic fibrosis is caused by a defective or missing CFTR protein resulting from mutations in the CFTR gene. There are approximately 2,000 known mutations in the CFTR gene. The absence of CFTR protein results in poor flow of salt and water into and out of the cells in a number of organs. In the lungs, this leads to the buildup of abnormally thick, sticky mucus that can cause chronic lung infections and progressive lung damage in many patients that eventually leads to death. The median age of death is in the mid-to-late 20s.

Instead of following the route of Vertex and targeting the CFTR gene, the new Roche medicine targets the activity of TMEM16A, an alternative anion channel present in airway epithelial cells. The ETD002 compound developed by Enterprise targets the underlying mechanisms of mucus congestion in cystic fibrosis patients. The drug is expected to restore lung function, reduce the frequency of lung infections and improve patient quality of life. In preclinical studies, Enterprise said ETD002 demonstrated the ability to enhance TMEM16A. This increases anion and fluid flow into the airways, thinning out the mucus. As TMEM16A potentiation is independent of the mutational status of CFTR, this makes the approach potentially applicable to all people with CF, and perhaps patients with non-CF muco-obstructive lung disease, Enterprise said. 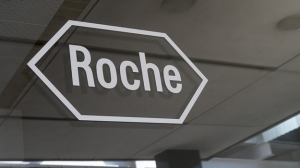 The TMEM16A portfolio is focused on treating all people with cystic fibrosis (CF), with the potential to benefit people with other severe respiratory diseases characterized by excessive mucus congestion, Enterprise noted in its announcement.

“TMEM16A potentiation has the potential to significantly increase the quality of life for people living with cystic fibrosis, for many of whom existing therapies are not effective,” Ford said in a statement.

Under terms of the deal, Enterprise’s shareholders received an upfront payment of £75 million and will be eligible to receive additional payments made based on certain predetermined milestones.