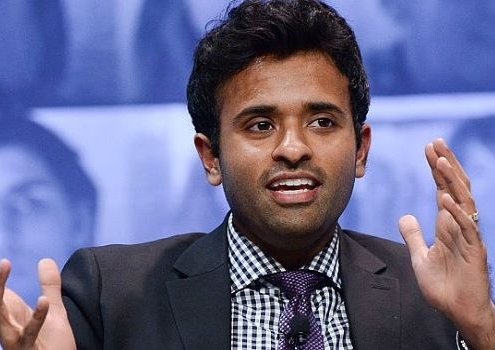 Roivant was founded about seven years ago by Vivek Ramaswamy and is an umbrella company for a string of so-called Vants—Axovant, Urovant, for example, each with a particular focus.

In September 2019, Roivant inked a deal with Japan’s Sumitomo Dainippon Pharma to sell ownership of five of the Vant companies for about $3 billion.

Sumitomo Dainippon also acquired an equity stake of more than 10% of Roivant shares, with an option to buy up to six additional Vants and gain access to Roivant’s proprietary technology platforms, DrugOme and Digital Innovation. 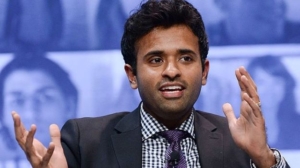 The deal between Roivant and Montes Archimedes is expected to raise $611 million of gross proceeds, which will be used to fund discovery and development programs. That includes up to $411 million being held by MAAC in a trust account, in addition to $200 million common stock private investment in public equity (PIPE) priced at $10 per share.

“Roivant is at the cutting edge of using technology to discover and develop transformative medicines for a wide range of serious diseases, and in a very short time they have established a remarkable track record of building subsidiaries that have run successful registrational clinical trials for approved medicines,” said Jim Momtazee, Managing Partner of Patient Square Capital. He will be joining Roivant’s board of directors. “I first met the company in 2015 and have watched its growth over the last six years with admiration. Based on our extensive due diligence spanning the last five months, I look forward to a long-lasting partnership with one of the most exciting and innovative companies in the life sciences industry.”

Ramaswamy’s initial business model was to acquire cast-off drugs from larger biopharma companies that seemed promising and develop them for narrower indications. It was met by a degree of skepticism. The first and most prominent was a significant failure.

Axovant acquired intepirdine for $5 million from GlaxoSmithKline. It had a favorable safety and tolerability profile and in a Phase IIb trial demonstrated efficacy over placebo in Alzheimer’s disease. GSK abandoned it after four failed clinical trials.

Ramaswamy and Axovant felt the drug could be effective in a narrower patient population. But in September 2017, the company’s MINDSET trial of 1,315 patients on a stable background of Aricept (donepezil) failed to show any improvement in cognition or measures of activity of daily living.

This failure led to a retooling of Axovant in addition to a restructuring of Roivant’s operations. Other Vants, particularly Urovant, have had more success. To date, Roivant has placed more than 40 molecules into development across a range of indications. They have conducted eight consecutive positive Phase III trials with two approvals by the U.S. Food and Drug Administration (FDA). Roivant has more than 800 employees across its family of companies.