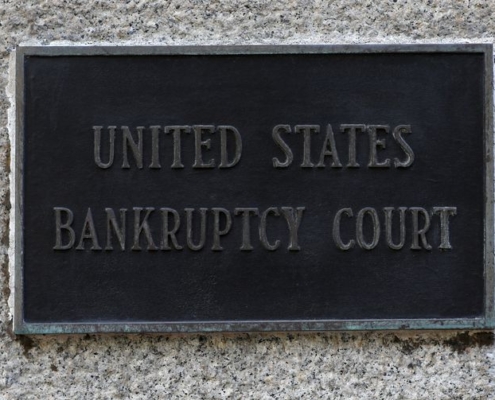 (Reuters) – Members of the Sackler family on Monday said billions of dollars they collected from Purdue Pharma before the company filed for Chapter 11 was the result of extra cash, not part of a “secret plan” to abuse the bankruptcy system.

In court papers, lawyers for the Sackler family members, who controlled Purdue, rejected U.S. District Judge Colleen McMahon’s suggestion that the more than $10 billion Purdue paid out in the years leading up to the 2019 bankruptcy could amount to an abuse of the Chapter 11 process. Around half of the money went to taxes or business investments, according to court documents.

The Sacklers are alleged to have drained Purdue of cash over several years. When it eventually filed for bankruptcy in the face of lawsuits over the epidemic, the company needed Sacklers’ money to settle the billions of dollars of legal claims. In return, the Sacklers were able to demand protection from the lawsuits. 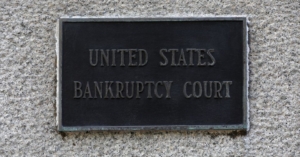 The Sacklers rejected the notion that there was any “scheme” to “deliberately weaken Purdue so it could not reorganize without” their financial contribution.

There is no evidence to suggest the payments “were made as part of a secret plan” to abuse the bankruptcy system, the Sackler lawyers said. They called the idea “pure fiction.”

McMahon is considering whether to overturn a bankruptcy court ruling that shields the Sacklers from liability over the opioid epidemic. If she finds that there is sufficient evidence of abuse, she could send the matter back to the bankruptcy court to reconsider the shield.

More than 500,000 people have died from opioid overdoses since 1999, according to the Centers for Disease Control and Prevention.

The payments, the Sacklers argued, were made as business grew, including increased revenue following the restoration of Purdue’s patent for OxyContin in 2008.

The Sacklers, who have denied wrongdoing and did not file for bankruptcy themselves, have contributed about $4.5 billion to a settlement of opioid-related litigation in exchange for protection against future lawsuits.

Purdue argued in a separate filing on Monday that the protections are necessary because the company cannot exit bankruptcy without resolving opioid-related claims against both Purdue and the Sacklers.

The U.S. Department of Justice’s bankruptcy watchdog, the U.S. Trustee, has long opposed this type of litigation shield and said on Monday in court filings that the law offers no such protections for people who have not filed for bankruptcy.

The U.S. Trustee accused the Sacklers of “piggybacking” off Purdue’s bankruptcy to protect themselves.

“If this is not abuse of the bankruptcy system, it is unclear what is,” the trustee said.

Reata Rocked by FDA Comments Ahead of AdComm Meeting for Alport Syndrome Dr...
Scroll to top