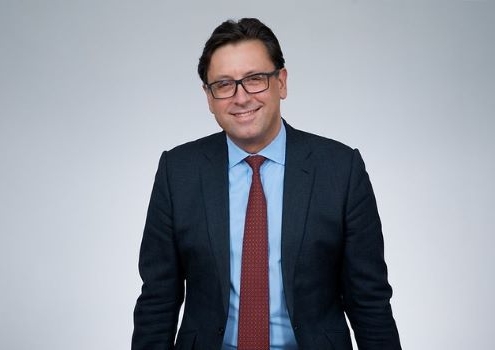 French pharma giant Sanofi kicks off 2021 with a $1.4 billion cash acquisition of U.K.-based Kymab to bolster the company’s presence in immunology.

The deal adds Kymab’s lead asset KY1005 to its pipeline, a human monoclonal antibody targeting key immune system regulator OX40L. It is thought that KY1005 has the potential to treat a wide variety of immune-mediated diseases and inflammatory disorders. John Reed, Sanofi’s global head of research and development, said they believe OX40L is a key to rebalancing the immune system without the need to suppress it in order to treat some diseases. That route, he said, could provide a promising new approach to treating a range of immune-modulating diseases.

The acquisition comes five months after Kymab announced KY1005 met both primary endpoints in a Phase IIa trial studying the asset in moderate to severe atopic dermatitis patients whose disease is inadequately controlled with topical corticosteroids. KY1005 demonstrated a consistent treatment effect versus placebo across various key endpoints, including in the Eczema Area and Severity Index (EASI) and additional objective clinical measures, Sanofi said in its announcement. 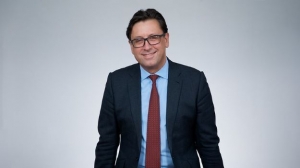 “The novel mechanism of action may provide treatment for patients with suboptimal responses to available therapies. We understand from our ongoing work in debilitating immunological diseases how critical it is to find the right treatment for each patient. We look forward to rapidly developing this investigational medicine,” Hudson said in a statement.

In addition to KY1005, Kymab’s pipeline includes KY1044, an ICOS agonist monoclonal antibody, currently in early Phase I/II development as monotherapy and in combination with an anti-PD-L1. Sanofi said the acquisition also provides it with access to new antibody technologies and research capabilities through that company’s IntelliSelect platform, which contain a full diversity of human antibodies. Having access to a borad diversity of fully human antibodies assures the highest probability of finding drug candidates with best-in-class characteristics quickly and efficiently, the companies said in their announcement.

Kymab CEO Simon Sturge said Sanofi is the perfect partner to carry Kymab’s pipeline forward. The merger with the pharma giant will expedite the time it takes for the company’s therapies to reach patients, he added.

Under terms of the deal, Sanofi will pay $1.1 billion in upfront money for Kymab, if certain milestones are achieved.

The acquisition of Kymab is the latest in a string of Sanofi deals that rapidly expands the company’s pipeline in its core areas of interest that Hudson announced in 2019 that focused on five primary diseases of focus – hemophilia, oncology, hematology, rare diseases and neurology.

In November, the company acquired Kiadis Pharma and its immuno-oncology assets for about $359 million. Kiadis is focused on cell-based immunotherapy for cancer and as novel adjunctive treatments for patients receiving hematopoietic stem cell transplants. Kiadis’ off-the-shelf K-NK cell technology platform is expected to have broad applications against both liquid and solid tumors.

A few months before that, Sanofi gained Principia Biopharma in a $3.68 billion acquisition, which brought Bruton tyrosine kinase inhibitors to the company. Those assets are believed to be keys to a portfolio of the next generation of transformative treatments for autoimmune diseases. Sanofi’s 2019 $2.5 billion acquisition of Synthorx also brought the company the Expanded Genetic Alphabet platform that allows it to engineer new proteins for potential use as therapeutics.

Last week during a roundtable discussion, Sanofi executives predicted 2021 will be a transformative year for the company, in large part due to the new programs brought into the company through its strategic acquisitions.