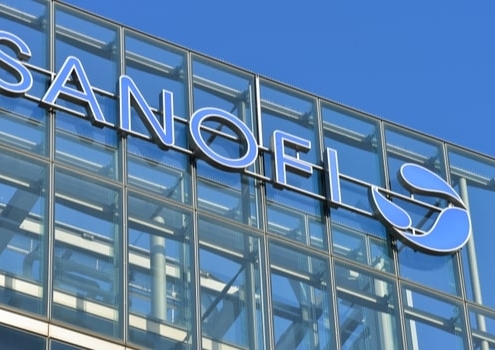 Sanofi announced today that it is halting a pivotal Phase II/III kidney disease trial for venglustat, a novel molecule designed to slow disease progression by inhibiting abnormal accumulation of glycosphingolipids.

The company said in a statement that the Phase II/III trial studying venglustat in autosomal dominant polycystic kidney disease was scrapped because it “did not meet futility criteria.” The fulfillment of these criteria was judged according to an independent analysis of the per-year rate of change in the total kidney volume among patients treated with venglustat versus placebo.

In the independent analysis, trends showed that treatment with the molecule did not lead to a clinically meaningful reduction in the total kidney volume growth rate, representing the primary endpoint of the study’s first stage. 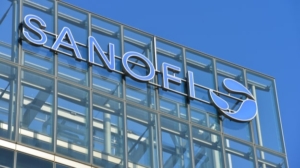 Sanofi said the research into venglustat in patients with autosomal dominant polycystic kidney disease “was an attempt to explore a novel biological role for” glycosphingolipids beyond their known role in lysosomal storage diseases (LSDs). However, the interim analysis indicated that the reduction of glycosphingolipids associated with venglustat likely doesn’t offer a significant preventative effect against kidney cyst growth.

According to the company, venglustat’s safety profile is consistent with that reported in previous research results of over 500 patients treated up to four years. Additionally, the most recent study’s biomarker data show the novel molecule clearly and effectively inhibits the glycosphingolipid pathway via its reduction of the lipid GL-1.

“The venglustat development program started with our confidence in the promise of a potential breakthrough treatment to address the unmet needs of people living with lysosomal storage disorders,” said Sanofi’s Global Head of Research and Development, John Reed, M.D., Ph.D., in a statement.

Dr. Reed said researchers found the outcome associated with venglustat in autosomal dominant polycystic kidney disease was “not what we hoped for,” but added that the research undertaken by the investigative team showed “modulating the glycosphingolipid pathway is insufficient to restore kidney function in adults affected by this disease.”

In these conditions, certain therapeutics seek to clear glycosphingolipids that have accumulated abnormally. Clinical research has already validated these therapeutics in Gaucher disease and Fabry disease. Venglustat specifically works as a Substrate Reduction Therapy in this context.

Back in February, Sanofi reported another setback with venglustat, that time in a Phase II Parkinson’s disease trial. The study, which included patients with Parkinson’s disease and GBA mutations, did not meet the primary endpoint, limiting the company’s options in further examining the therapy in the neurological disease.