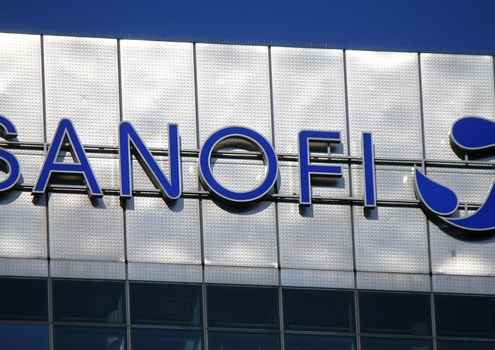 Sanofi Moves Forward with Plans to Spin Off API Business

Sanofi is lining up to spin off its active pharmaceutical ingredients division that will include a listing as a public company, Reuters reported, citing unnamed sources.

The move has been in the works for several months. The French pharma giant first announced its intentions to spin off the API business in February. The plan, as the company said at the time, would combine Sanofi’s API commercial and development activities with six of its European API production sites: Brindisi (Italy), Frankfurt Chemistry (Germany), Haverhill (UK), St Aubin les Elbeuf (France), Újpest (Hungary) and Vertolaye (France). The new business is expected to be the second-largest API company behind Switzerland’s Lonza with expected sales of more than €1 billion by 2022. As Sanofi explained in February, the new company will support and secure API manufacturing as well as supply capacities for Europe and beyond.

For the API spinoff, the sources told Reuters the spinoff could soon begin and several significant European financial institutions are considering taking stakes in the new company, including France’s state investment bank Bpifrance. Sanofi intends to maintain a minority stake in the spinoff and also become one of its customers.

The spinoff is part of Chief Executive Officer Paul Hudson’s proposed redesign of the company that includes the decision to exit diabetes and cardiovascular research and development in favor of more lucrative areas, particularly cancer research. More recently, Sanofi announced it is selling off its nearly $13 billion in investments in longtime development partner Regeneron as it moves forward with the company redesign. While the companies will continue to collaborate on R&D, Hudson said Sanofi should not be a passive investor in another company and should use those funds to advance its own agenda.

However, as of yet, no plans have been finalized. One of the unnamed sources told Reuters that the separation of the API business is complex and will take some time. The source added that shaping the future of the API company will be one of the top priorities for Sanofi management heading into the fall. The new company is expected to have about 3,100 employees and managing the contracts of those workers will be tricky given employment laws in those countries.

The source added that the spinout is going to be a test for Hudson, who took over the reins of Sanofi last year. Hudson will have to demonstrate to his team he can “mastermind a complex operation in the current context,” the source said. 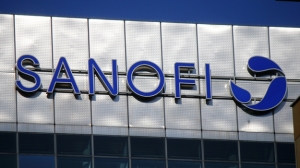 “Sanofi may decide to keep the most profitable parts. Earnings of the standalone API unit will also depend on the supply contracts it would sign with Sanofi,” the source told the news agency.

In addition to the API spinout, Sanofi is also considering selling off its consumer health business.