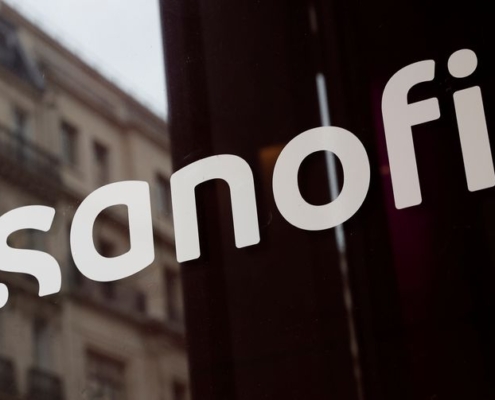 (Reuters) – Sanofi’s (SASY.PA) shares slid 5% on Monday after a drug candidate to fight a common type of breast cancer failed to slow progression of the disease in a clinical trial, knocking confidence in the French drugmaker’s drug development prowess.

Results from the Phase II AMEERA-3 clinical trial, keenly awaited by Sanofi investors, showed the drug amcenestrant, given as a pill, did not have the desired effect when compared to standard endocrine treatment against locally advanced or metastatic breast cancer, Sanofi said in a statement.

Sanofi said it would continue with two further trials, AMEERA-5 and AMEERA-6, trying to show amcenestrant could help much larger patient groups of women in early stages of cancer.

JP Morgan analysts said Monday’s read-out bode ill for those follow-up trials, saying in a note that the “data will increase the risk in investors’ minds”.

The setback puts more pressure on Sanofi to revive its drug development success rate, after it fell far behind in the race to develop COVID-19 vaccines. 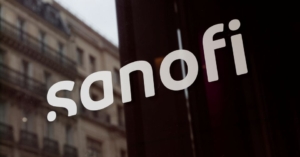 Amcenestrant belongs to a drug class known as selective oestrogen receptor degraders (SERD) to fight tumours that grow in response to oestrogen, which are estimated to account for up to 80% of all breast cancer cases.

It has the same mode of action as AstraZeneca’s (AZN.L) injectable Faslodex, also known as fulvestrant, and a range of generic copy products on the market, but a pill would be a more convenient option for patients than painful monthly shots.

The market opportunity for oral SERDs has attracted a range of drugmakers, with Roche , AstraZeneca and Radius Health Inc (RDUS.O) in partnership with Italy’s Menarini Group working on similar pills.

Faslodex sales were $431 million in 2021, down 26% as cheaper copies take hold, but analysts have described a future oral SERDs market as a multi-billion dollar opportunity.

Reporting by Ludwig Burger in Frankfurt; Editing by Louise Heavens and Edmund Blair