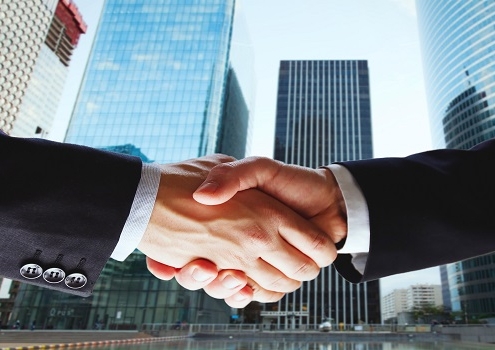 Under the terms of the deal, SciNeuro is paying Lilly cash upfront as well as various milestone payments and royalties. No financial details were disclosed. Lilly will hold all rights outside Greater China.

Alpha-synuclein is primarily found in neural tissue. Among other things, it is believed to contribute to Parkinson’s disease.

“Approximately 3 million elderly people are currently affected by Parkinson’s disease in Greater China, creating a significant disease burden,” said Michael Hutton, vice president, Neurodegeneration Research, at Lilly. “There is a pressing need for new therapeutic options. We are pleased to be collaborating with SciNeuro, a company dedicated to the treatment of serious neurological diseases and focused on development within Greater China, to help address such needs.” 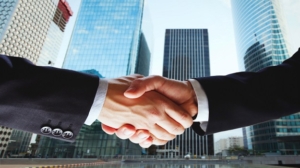 SciNeuro launched in December 2020 with a $100 million Series A financing co-led by Lilly Asia Ventures Fund and Arch Venture Partners. The round was joined by Boyu Capital, General Atlantic, Sequoia Capital China, TF Capital and Zoo Capital. As Hutton noted above, the company is focused on diseases of the central nervous system (CNS).

The founder and chief executive officer of SciNeuro is Min Li, former professor at Johns Hopkins Medicine who was also senior vice president and Global Head of Neurosciences R&D at GlaxoSmithKline, and also a Venture Partner at Lilly Asia Ventures. The assets they are licensing from Eli Lilly are preclinical, but Min Li and SciNeuro believe they can provide a solid foundation for a first-in-class portfolio with their in-house pipeline.

Li indicated that alpha-synuclein in earlier research has an “off-the-charts” connection to neurodegeneration. That said, other companies, such as AbbVie and Voyager, Roche-partnered Prothena and Biogen, have struggled to develop therapies against the protein. Earlier this year, Biogen abandoned BIIB054 (cinpanemab) for Parkinson’s after it failed to “achieve proof-of-concept” in a Phase II study, missing primary and secondary endpoints.

Roche and Prothena’s prasinezumab failed to demonstrate superiority to placebo on MDS-UPDRS total score but are continuing development. They are advancing the drug into a Phase IIb trial in early Parkinson’s disease.

“We are very encouraged by the results from PASADENA, demonstrating significant slowing of motor progression and improvements on imaging biomarkers consistent with disease modification, as this provides a rich dataset to directly inform and de-risk this next late-stage study,” Gene Kinney, president and chief executive officer of Prothena, stated in October 2020. “Results from the PASADENA study are part of a growing clinical body of evidence suggesting antibodies that optimally target misfolded proteins can result in clinically meaningful benefit. With a growing pipeline of programs based on this scientific approach, Prothena is poised to advance a number of novel therapeutics for devastating disease.”

Their initial focus with the Lilly antibodies is focused on Parkinson’s, dementia with Lewy bodies, and multi-system atrophy.

In today’s announcement, Li stated, “We are excited to establish this important collaboration with Lilly, an industry leader in neurological diseases. Alpha-synuclein is a promising target for neurodegenerative disease with robust evidence of human genetics and disease pathology, and it aligns well with SciNeuro’s strategic focus.”

“Current therapies for Parkinson’s disease provide symptomatic relief, while alpha-synuclein targeted therapies, particularly given the differentiated features of the Lilly program, have the potential to slow or halt disease progression,” Li continued. “They hold significant promise as a new treatment paradigm to improve the quality of life and management of Parkinson’s disease patients.”