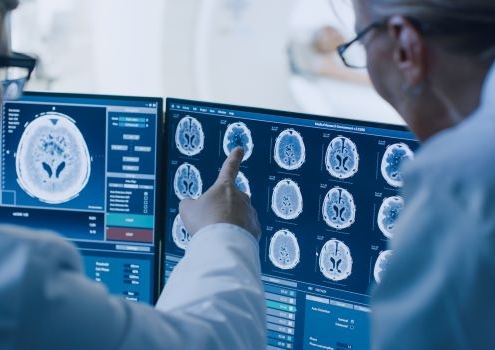 Data from Phase III ECHELON-1, an open-label, randomized clinical study conducted with 1,334 adult participants with either stage III or stage IV cHL, showed consistent improvement in OS across each of the six 28-day cycles completed. OS is the trial’s key secondary endpoint, while its primary endpoint is modified progression-free survival.

CHL is a type of blood cancer that begins when lymphocytes grow out of control. According to the American Cancer Society, about 8,450 new cases of HL will surface in 2022 and estimated that some 920 will die from the disease in the U.S. alone.

The participants received ADCETRIS with chemotherapy for the study and were followed up after around six years.

Seagen researchers found that those who were given ADCETRIS plus doxorubicin, vinblastine and dacarbazine (A+AVD) saw a 41% drop in their risk for death compared to the patient group that had doxorubicin, bleomycin, vinblastine and dacarbazine (ABVD). Patients were randomly assigned to each group and were given the drugs intravenously on day 1 and day 15 in a 28-day cycle. The entire study was comprised of six cycles. 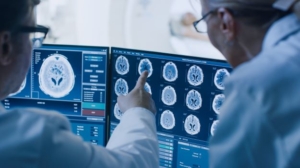 “These groundbreaking results are important for patients with advanced classical Hodgkin lymphoma given that an improvement in overall survival has rarely been shown in frontline treatment of this disease,” commented Dr. Roger Dansey, the chief medical officer at Seagen, in a statement.

ADCETRIS is an antibody-drug conjugate approved for use in some types of relapsed or refractory Hodgkin lymphoma, as well as previously untreated stage III/IV cHL and peripheral T-cell lymphoma (PTCL). It is also approved for previously untreated systemic anaplastic large cell lymphoma (sALCL), other CD30-expressing PTCL, including angioimmunoblastic T-cell lymphoma, and sALCL after failing at least one prior multi-agent chemotherapy regimen, among others.

The drug is being developed by Seagen and Takeda, who are funding joint development costs on a 50:50 basis worldwide, with the exception of Japan where only Takeda has the responsibility for the development expenses. ADCETRIS has marketing authorization in over 75 countries and is currently the subject of at least 70 clinical trials across various indications in lymphoma and other diseases.

Details of the latest results will be shared at the company’s upcoming medical meeting.