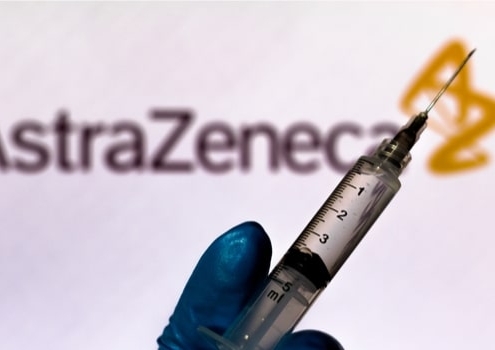 Some Countries Pause Dosing of AstraZeneca Vaccine Due to Clotting Concerns

Multiple countries across Europe and parts of Asia have suspended the use of AstraZeneca’s COVID-19 vaccine over fears the medication is leading to the development of blood clots in some patients who have received the medication.

Denmark was first to announce its suspension of the use of AstraZeneca’s vaccine until a review of the clotting can be conducted. According to the European Medicines Agency, there have been30 cases of thromboembolic events among five million people who had received the AstraZeneca shot in Europe.  Two people in Denmark and Austria, who received the vaccine, died from clotting issues, while a third was hospitalized with pulmonary embolism, BioSpace previously reported.

According to the EMA, the number of thromboembolic events in vaccinated people is no higher than the number seen in the general population. While those kinds of events can be serious, the EMA did not suggest pausing dosing with the AstraZeneca vaccine. The agency said dosing should continue. The Danish Health Authority also said there is no evidence the vaccine is responsible for blood clots. The EMA added that it is reviewing all of the reports of blood clots and will provide an update as it gains more information.

This morning, the World Health Organization issued a statement that there is no reason to stop using the vaccine because, as of this time, “no causal link has been established,” the Washington Post reported. In its announcement this morning, WHO said the AstraZeneca vaccine has been injected millions of times across the globe and no deaths had yet been directly attributed to the medication, Agence France-Presse noted in its report. 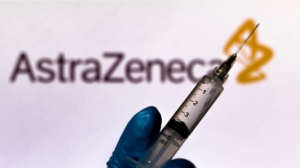 “Reports of blood clots received so far are not greater than the number that would have occurred naturally in the vaccinated population,” Phil Bryan, vaccines safety lead at Britain’s Medicines and Healthcare Products Regulatory told CNBC. “We are keeping this issue under close review but available evidence does not confirm that the vaccine is the cause. People should still go and get their COVID-19 vaccine when asked to do so.”

An AstraZeneca spokesperson said “the safety of the vaccines has been extensively studied in Phase III clinical trials and peer-reviewed data confirms the vaccine is generally well-tolerated.”

Despite those assurances from the regulatory agencies, countries across Europe, including Denmark, Norway and Iceland, as well as Thailand in Asia, suspended the use of specific batches of the vaccine developed by AstraZeneca and Oxford University, or completely paused using that medication citing the potential adverse events. Austria and Italy are among those nations that have said that they will stop using certain batches of the vaccine as a precautionary measure, CNBC reported. The countries are waiting for reports on the vaccine’s safety before resuming the use of AstraZeneca’s drug.

Also this morning, Health Canada posted a statement reassuring citizens in that country who have received the AstraZeneca vaccine that “the benefits of the vaccine continue to outweigh the risks.” Canada’s health authorities said there is no indication the vaccine was a contributing factor to the development of blood clots in those patients. To date, no adverse events related to the AstraZeneca COVID-19 vaccine, or the version manufactured by the Serum Institute of India, have been reported to Health Canada or the Public Health Agency of Canada, according to the announcement.