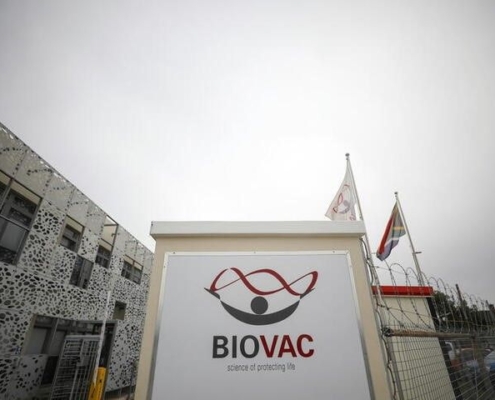 The partnership with non-profit IVI, headquartered in South Korea, aims to boost output and reduce vaccine shortages amid a spate of global outbreaks that spurred the World Health Organization (WHO) to temporarily change its dosage regime.

Cholera is a potentially deadly disease spread by eating or drinking food or water contaminated with the faeces of those infected person. Outbreaks often happen in disaster-hit areas or poorer communities lacking proper water and sanitation services.

“This initiative will be the beginning of end-to-end vaccine manufacture at Biovac, while at the same time addressing an ongoing and increasing cholera disease burden globally,” its Chief Executive Morena Makhoana said in a statement.

He said technology transfer would start in January next year, with the first clinical trial batches expected in 2024, ahead of licensing by domestic regulators and WHO pre-qualification certification.

“We will then be well placed to supply UN agencies, such as WHO and UNICEF/GAVI, as many African countries and other least developed countries source their vaccines through this mechanism,” he said, regarding the WHO certification.

Wednesday’s deal is supported by 120 million rand ($7 million) from the Wellcome Trust and the Bill and Melinda Gates Foundation for the first phase of the project.

It will allow Biovac to expand its capabilities beyond filling and packaging of vials to end-to-end vaccine product development and drug substance manufacture.

“We are thrilled to partner with Biovac to complete a technology transfer of oral cholera vaccine (OCV) that will add another manufacturer to the marketplace and expand production capacity,” said Julia Lynch, director of IVI’s cholera programme. 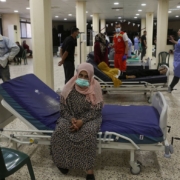 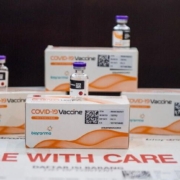 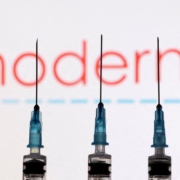 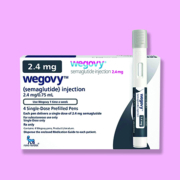 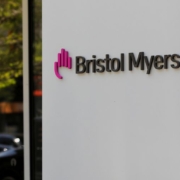 Measles now an imminent global threat due to pandemic, say WHO and CDC
Scroll to top