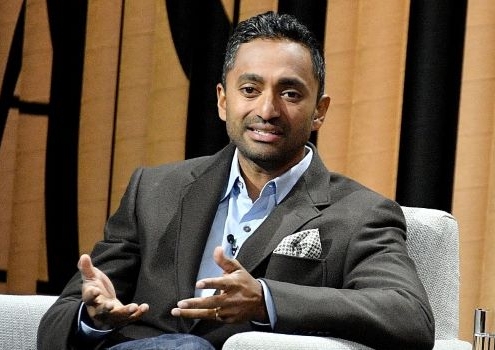 In multiple filings with the U.S. Securities and Exchange Commission, Palihapitiya outlined his plans for the blank check companies, Social Capital Suvretta Holdings Corp. I, II, III and IV. Each of the companies is expected to raise about $200 million each. According to a Bloomberg report, each investment vehicle has a specific focus, neurology, oncology, organ, and immunology.

For the neurology-focused SPAC, Social Capital Suvretta Holdings Corp. I, the group, said it intends to focus on “identifying therapeutics, novel platforms, and other modalities to help manage and treat brain and nervous system disorders, including neurologic and psychiatric diseases and pain management.”

“In recent years, we have witnessed significant technological advances in the treatment of cancer, and we expect this trend to continue for the foreseeable future. The rapid pace of innovation is supported by regulatory developments, including a simpler and more direct path to regulatory approval, allowing therapies with clear risk-benefit management to reach the market faster than ever before. Oncology research has also contributed to significant advances in segmenting large populations by genetic drivers,” the group said in its filing. 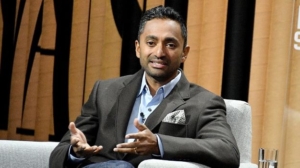 To form the new SPAC group, Palihapitiya’s venture group Social Capital partnered with Suvretta Capital Management, a health industry investment firm. Palihapitiya serves as chairman of the SPAC group, while Suvretta’s Kishan Mehta, who oversees healthcare strategy, will serve as president of the organization. The SPACs are expected to trade on the Nasdaq under the symbols DNAA, DNAB, DBAC and DNAD.

SPAC mergers have become increasingly popular in the biopharma industry as companies look for more expeditious ways to go public. According to MarketWatch, Palihapitiya has been one of the leaders of the SPAC craze.

Last year, there was a 250% increase in SPAC mergers, which typically provide a quicker pathway to the stock market than a traditional initial public offering. Numerous companies, including Cambridge, Mass.-based Gemini Therapeutics and Seattle-based Nautilus Biotechnology have joined the SPAC craze, as has North Carolina-based Humacyte.

While there has been a significant increase in SPAC filings, Marketwatch noted that the SEC has been paying close attention to the formation of these companies. The government organization issued a recent guidance that calls into question how SPAC groups should account for warrants on balance sheets.