Spero Therapeutics and the Gates Foundation Collaborate on Tuberculosis Treatment 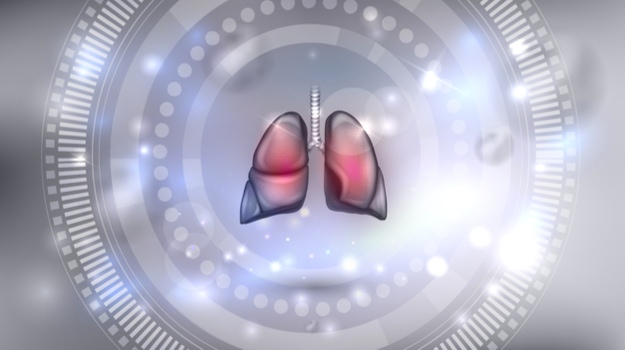 Cambridge, Mass.-based Spero Therapeutics and the Bill & Melinda Gates Foundation have teamed up to take on the challenge of a lung infection that has been designated as a critical concern by the World Health Organization.

Spero and the Gates Foundation will work together to tackle lung infections caused by Mycobacterium tuberculosis (Mtb). The organizations will develop Spero’s antimicrobial agent SPR720, which Spero has been developing for the treatment of rare non-tuberculous mycobacterial (NTM) infections. NTMs are ubiquitous environmental pathogens that can cause progressive lung damage and respiratory failure, particularly in patients with compromised immune systems or underlying pulmonary disorders. Although rare, the incidence of pulmonary NTM infections is increasing worldwide.

Preclinical studies have demonstrated the potency of SPR720 against clinically important mycobacteria, including three NTM species — Mycobacterium avium complex and Mycobacterium abscessus, as well as Mycobacterium tuberculosis, Spero said in its announcement. The company said the collective data suggest that SPR720 has an acceptable safety profile and encouraging target pathogen efficacy.

SPR720 is currently being evaluated in a double-blind, placebo-controlled Phase I clinical trial to assess the safety, tolerability and pharmacokinetics of SPR720 in healthy volunteers. Spero anticipates top-line data from the Phase I clinical trial by the end of 2019. There are currently no oral antibiotics specifically approved for use to treat pulmonary NTM infections. If successfully developed, SPR720 has the potential to address an important unmet need as the first oral antibiotic. SPR720 has been granted Qualified Infectious Disease Product designation from the U.S. Food and Drug Administration for the treatment of lung infections caused by non-tuberculous mycobacteria and lung infections caused by Mycobacterium tuberculosis.

Spero Chief Executive Officer Ankit Mahadevia said they are excited about the prospects of SPR720 for the treatment of NTM. This development will allow the medication to meet the challenges of an important unmet need in the treatment of tuberculosis around the world. Mahadevia added that the company is excited about working with Gates MRI to address the “current public health crisis” in tuberculosis in low- and middle-income countries around the world.

“Spero will benefit from the significant development and industry experience that the Gates MRI team can offer as well as synergies between the TB and NTM development paths as SPR720 progresses through clinical trials,” Mahadevia said in a statement.

Under terms of the deal, Spero granted the Bill & Melinda Gates Medical Research Institute (Gates MRI) an exclusive license to develop, manufacture and commercialize SPR720 for the treatment of tuberculosis (TB) in low- and middle-income countries. Gates MRI will conduct and fund preclinical and clinical studies for the development of SPR720 against TB. Additionally, Gates MRI will fund certain collaborative to support Gates MRI’s charitable purposes. To enable the collaboration with Gates MRI, Spero said it reached an agreement with Vertex, the company that developed SPR720.

Penny Heaton, CEO of Gates MRI, touted the deal with Spero. She said they see SPR720 as a “potential new tool to meaningfully address tuberculosis, the leading causing of death from infectious disease in the world.”