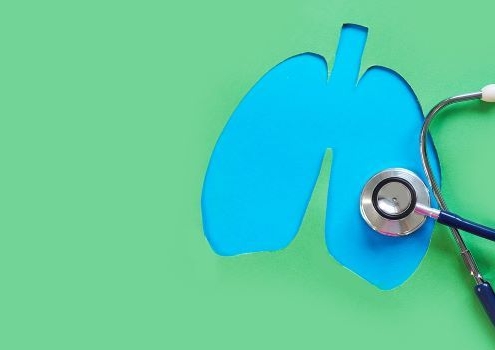 Jerusalem-based SpliSense, which focuses on cystic fibrosis and other genetic pulmonary diseases, closed on a $28.5 million Series B financing round. Participating in the round were OrbiMed, Israel Biotech Fund, Integra Holdings, and the Cystic Fibrosis Foundation.

The company plans to use the money to advance its pipeline, including SPL84-23, an Anti Sense Oligonucleotide (ASO) product designed to completely restore Cystic Fibrosis Transmembrane conductance Regulator (CFTR) channel function in patient-derived cell cultures. SpliSense is planning to launch a Phase I/IIa trial in 2022.

Cystic fibrosis (CF) is caused by mutations in the CFTR gene, which codes for the CFTR protein, a chloride channel expressed in many systems, particularly in the lungs. CF can be life-threatening. The body produces thick and sticky mucus that can clog the lungs and obstruct the pancreas. When the CFTR protein doesn’t work correctly, it can’t move chloride, a component of salt, to the cell surface. Because of the lack of chloride, water is not attracted to the cell surface, resulting in thick and sticky mucous.

In the lungs, this can lead to trapping bacteria, which leads to infections, inflammation, and respiratory failure. In the pancreas, the accumulation of mucus can block the bile duct, resulting in liver disease. 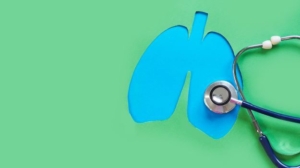 A detailed report on the CF market by BioSpace indicates that more than 30,000 people in the U.S. are living with the disease. While there are several failures and terminated programs, there are also signs of promise.

Their technology leverages short, precisely targeted proprietary RNA segments called ASOs to correct mutations in the CFTR mRNA. The ASO binds to the mutated CFTR RNA in the appropriate location, eliminates the mutated region from the mRNA, and allows the cell to manufacture functional CFTR proteins.

“This successful funding round is a vote of confidence in our platform technology and early-stage therapeutic pipeline,” said Gili Hart, executive officer of SpliSense. “CF is a debilitating disease, leading to frequent lung infections, breathing difficulties and reduced life expectancy. Currently available treatments focus on treating the symptoms of the disease, such as channel function and protein modulators, antibiotics to treat lung infections, or mucus thinning drugs. However, they do not treat the root cause of the disease. Our technology addresses the underlying genetic cause, thereby offering, for the first time, hope of restoring adequate lung function to CF patients.”

One of the big investors in the Series B round was the Cystic Fibrosis Foundation, based in Bethesda, Md. The foundation threw $8.4 million into the round as part of its Path to a Cure, a research strategy to accelerate treatments targeting the underlying cause of CF.

The funds will support the company’s splicing mutation correction program, both in preclinical development and into a Phase I/IIa trial of the ASO for people with the splicing mutation 3849+10Kb C-to-T. They believe that if the trial is successful, it may validate other similar approaches in SpliSense’s pipeline that focuses on rare mutations in CF that don’t respond to current therapies.

“This agreement will enable the exploration of synthetic antisense oligonucleotides as a potential treatment for CF in the clinic, opening exciting new opportunities for therapeutic development and further diversifying the approaches we are pursuing as part of our Path to a Cure,” said William Skach, executive vice president and chief scientific officer of the CF Foundation. “As such, these studies will provide important information for the future development of these potential therapies for additional people with rare mutations.”

“Skindeep” Live Premier: A creative agency-produced film on the legacy of...
Scroll to top