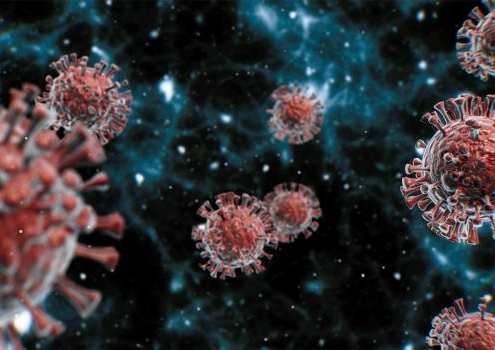 A new study on COVID-19 behavior has found that patients affected by the virus might have died due to a buildup of coronavirus directly in the lungs and not because of a secondary infection.

Scientists from the NYU Grossman School of Medicine studied 589 men and women who had been hospitalized and placed on mechanical ventilators in NYU’s Langone facilities in Long Island and Manhattan. From this number, they looked at a subset of 142 patients who had also undergone bronchoscopy to clear the accumulated mucus in the air passageways and identify the mechanism and genetic codes of the microbes within.

Their findings reportedly suggested that those who died of COVID-19 have about 10 times more viral load in the lower airways than severely ill patients diagnosed with bacterial pneumonia. Previously, doctors thought that COVID-19 deaths were primarily due to a secondary infection or overreaction of the immune defense system.

In their latest study, the investigators said they did not find any evidence linking secondary bacterial infection as the cause of mortality. However, they did note that this might also be due to the frequent antibiotic treatments administered to those who were in critical condition. The researchers also addressed previous concerns that the virus might prompt the immune system to attack the body’s own lung tissues, saying that they did not find any evidence that it contributed to COVID-19 deaths.

In a statement, NYU Langone Health Department of Medicine adjunct professor and the study’s lead author Imran Sulaiman, M.D, Ph.D., said that the body’s inability to cope with the large viral load that COVID-19 brings could be the main reason for the high mortality rates. The team also found that those who succumbed to the illness had a 50 percent lower production of a type of immune chemical that fights coronavirus. Such chemicals should have been part of the body’s adaptive immune response.

“These results suggest that a problem with the adaptive immune system is preventing it from effectively combating the coronavirus. If we can identify the source of this issue, we may be able to find an effective treatment that works by bolstering the body’s own defenses,” commented Leopoldo Segal, M.D., senior author of the study and associate professor at NYU Langone. 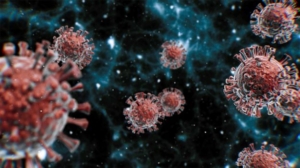 The investigators admit that the observation requires further study to be conclusive because it only showed results from patients who survived their first two weeks of hospitalization. Dr. Segal said it is also possible that autoimmune reactions and bacterial infections could play a more significant role in earlier COVID-19 transmissions. The research group plans to continue observing how microbes and the immune response affects the lungs in the longer term.

As of this writing, the virus has taken the lives of more than four million people worldwide. Seventy percent of those who had been placed on mechanical ventilators succumbing to the disease. Scientific experts have likened COVID-19’s mortality rates to the swine flu in 2009 and the Spanish flu in 1918, though those deaths were primarily due to secondary infections.

The research was funded by grants from the National Institutes of Health and the CDC Foundation. Further funding was provided through Bristol-Myers Squibb, Ingelheim Pharma, Celgene Corporation, Genentech, Gilead, Janssen Pharmaceutical Companies, GlaxoSmithKline, Novartis, Sanofi, and Pfizer, among others.