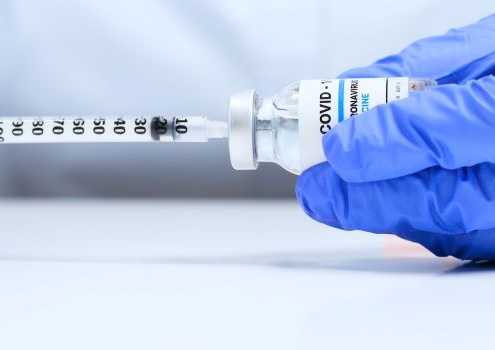 In a peer-reviewed study published Tuesday in PLOS Medicine, scientists found that mRNA-based COVID-19 vaccines were superior to adenovirus vector-based ones across major variants of the SARS-CoV-2 virus.

The team collected data from a cohort of 165 SARS-CoV-2 naive health care workers in the Netherlands who were administered different vaccine types from January to May 2021. They received either BNT162b2 (Pfizer–BioNTech), mRNA-1273 (Moderna), AZD1222 (AstraZeneca) or Ad.26CoV2.S (Janssen). 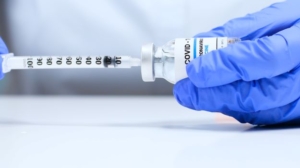 Months after, from October 2021 to January 2022, the same group was again asked to participate in serum collection before and after receiving a BNT162b2 booster dose. The researchers compared the ability of sera to spot and neutralize various SARS-CoV-2 variants of concern, including Alpha, Beta, Gamma, Delta and Omicron.

At the close of the study, the researchers found that SARS-CoV-2 wild-type neutralizing antibodies were highest among those who received mRNA-1273, followed by those who got BNT162b2, respectively. The group that received AZD1222 and Ad26.COV2.S demonstrated substantially lower antibody titers, at only 18 and 14. In addition, when the participants were given a booster months after, all groups saw a significant increase in antibody titers against VOCs.

The findings are not totally conclusive, as the scientists admitted, noting that there were more female than male participants in the study. Other factors that might affect the finality of their observations were the unidentical age distribution among the four groups and the fact that long-term measurements post-booster were not included in the evaluation.

“The implication of our results is that individuals receiving one of the adenovirus vector-based vaccines are more vulnerable to infection with the VOCs, which is consistent with the lower efficacy of these vaccines against symptomatic infection with VOCs compared to the mRNA vaccines, although all vaccines are highly effective at preventing severe disease by VOCs. While circulating antibodies might be unable to neutralize such emerging viruses, memory B cells are still likely to recognize them and undergo new rounds of affinity maturation, resulting in new neutralizing antibodies that should kick-in in time to prevent severe disease after infection,” the researchers said.

Researchers may have unlocked mechanism driving inflammation in rheumatoid ...
Scroll to top