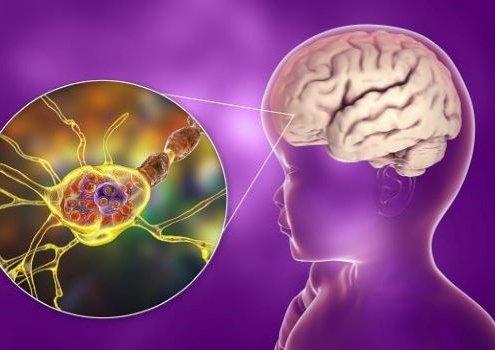 Shares of Taysha Gene Therapies are down more than 10% after a patient’s death marred positive interim data for the company’s experimental gene therapy treatment for Sandhoff and Tay-Sachs diseases, which are two forms of GM2 gangliosidosis.

The first patient treated with Texas-based Taysha’s TSHA-101 was diagnosed with Sandhoff disease, a rare inherited disorder that progressively destroys brain and spinal cord nerve cells. After administering TSHA-101, an investigational gene therapy that delivers both the HEXA and HEXB genes that make up the β-hexosaminidase A enzyme, the patient demonstrated clinical improvement after three months. The patient was cleared to travel home. However, Taysha said the unvaccinated patient was exposed to a family member who was symptomatic of an upper respiratory infection, which was likely COVID-19. The Taysha patient was hospitalized with pneumonia. While there, the patient contracted a secondary hospital-acquired methicillin-resistant staphylococcus aureus (MRSA) infection and ultimately succumbed.

Trial investigators have made the initial assessment that the patient’s death was not likely due to the gene therapy. However, according to the company, a review from the independent data safety monitoring board is being conducted and results are anticipated in the near term.

Prior to the patient’s death, Taysha said their disease had realized normalization of Hex A enzyme activity by the end of the first month following treatment with the gene therapy. The levels were “58-fold above the presumed asymptomatic level of 5% of normal identified by natural history at Month 3,” the company said. According to available data, the patient achieves Hex A enzyme activity of 190% and 288% of normal at month 1 and month 3, respectively.

The second patient to receive the gene therapy is a Tay-Sachs patient. Another rare genetic disorder, Tay-Sachs is caused by the absence of an enzyme that helps break down fatty substances known as gangliosides. Without the ability to break them down, gangliosides build up to toxic levels in the brain and spinal cord, leading to early death.

After dosing with TSHA-101, the Tay-Sachs patient achieved Hex A enzyme activity of 25% of normal at month 1. That data represents a 5-fold improvement above the presumed asymptomatic level of 5% of normal identified by natural history. 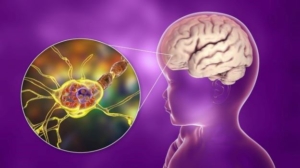 Despite the early death that is possibly related to COVID-19, Taysha said the data for TSHA-101 is the “first-ever to support the bicistronic vector approach in humans delivering both HEXA and HEXB genes in the endogenous ratio.” Although the cause of the patient’s death is still under review, the company said preliminary data suggest that TSHA-101 was well-tolerated with no significant drug-related events.

“TSHA-101 is the first bicistronic vector in clinical development, representing an important first for the field of gene therapy,” RA Session II, president, founder and chief executive officer of Taysha, said in a statement. “TSHA-101 demonstrated expression of both HEXA and HEXB genes in the endogenous ratio, providing the ability to restore and normalize enzyme activity in GM2 gangliosidosis. We expect to provide continued updates on the program, with additional clinical data anticipated by the end of 2022.”

The Pandemic Has Aggravated the Opioid Crisis – Is Biden’s Plan Enough to...
Scroll to top