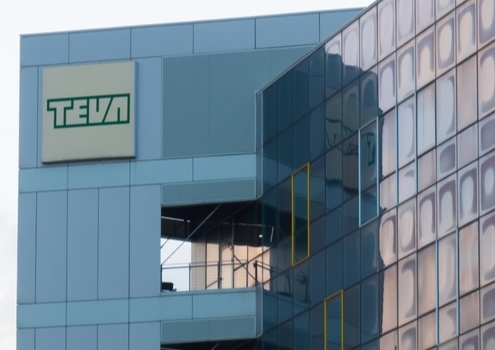 Teva Pharmaceuticals announced positive results from its Phase III trial on a subcutaneous, long-acting injectable risperidone formulation in the treatment of schizophrenia.

The Phase III Risperidone Subcutaneous Extended-Release (RISE) study compared TV-46000/mdc-IRM, an injectable risperidone formulation, given once a month and once every two months with placebo in patients diagnosed with schizophrenia and have already taken risperidone for stabilization therapy. At week 24, the researchers found that those who took either the once-a-month or once-every-two-month doses experienced longer periods before relapsing.

With that said, the primary endpoint of time to impending relapse was achieved, same with the number of patients who maintained their stable condition at week 24. Prolonged time to relapse was recorded at 3.5 and 5.0 times with TV-46000 and only 2.7 times with the placebo when observed at the 24th week. Its safety profile is also consistent with other risperidone formulations, and no new safety signals emerged. 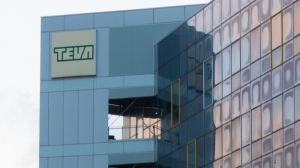 The researchers evaluated 1,267 patients aged 13 to 65 years old, 863 of whom were enrolled in the program, while the remaining 544 were randomized. The most common adverse reactions include weight gain, extrapyramidal disorder, and nasopharyngitis.

Schizophrenia is a chronic and severe mental illness characterized by extreme distortions in emotions, perception, thinking, language, behavior, and sense of self. The average onset age is in the late teens to early 20s for males and late 20s to early 30s for females. There are around 20 million people diagnosed with it worldwide, and 70% of them are not receiving proper care despite the disease being treatable.

Relapse rates range from 50% to 92%, and each relapse comes with a biological risk of loss of function, changes in brain morphology, and treatment resistance. To further complicate matters, most patients are not aware that they are ill, which is why there is a high non-adherence to treatment, high discontinuation rate, and high cost of healthcare. In the U.S. alone, around 3.5 million are diagnosed with the condition.

“It is crucial to provide patients and prescribers with treatment options that have the potential to reduce relapse rates to help manage and stabilize the disease over time. Coming off the heels of the recent FDA acceptance of our New Drug Application, we’re proud to be sharing our Phase III data at this year’s Psych Congress. We are committed to investigating the full potential of our subcutaneous long-acting injectable (LAI) formulation of risperidone for the treatment of this complex and burdensome illness,” noted Eran Harary, M.D., the vice president global head of specialty R&D at Teva, in a statement.

Teva Pharmaceuticals said it will continue to explore the drug’s mechanisms, particularly its potential as a long-acting injectable. Details of the Phase III RISE study were presented at the 2021 Psych Congress Annual Meeting in Texas.

White House says 15 million COVID-19 shots will roll out to children by next...
Scroll to top
Posting....