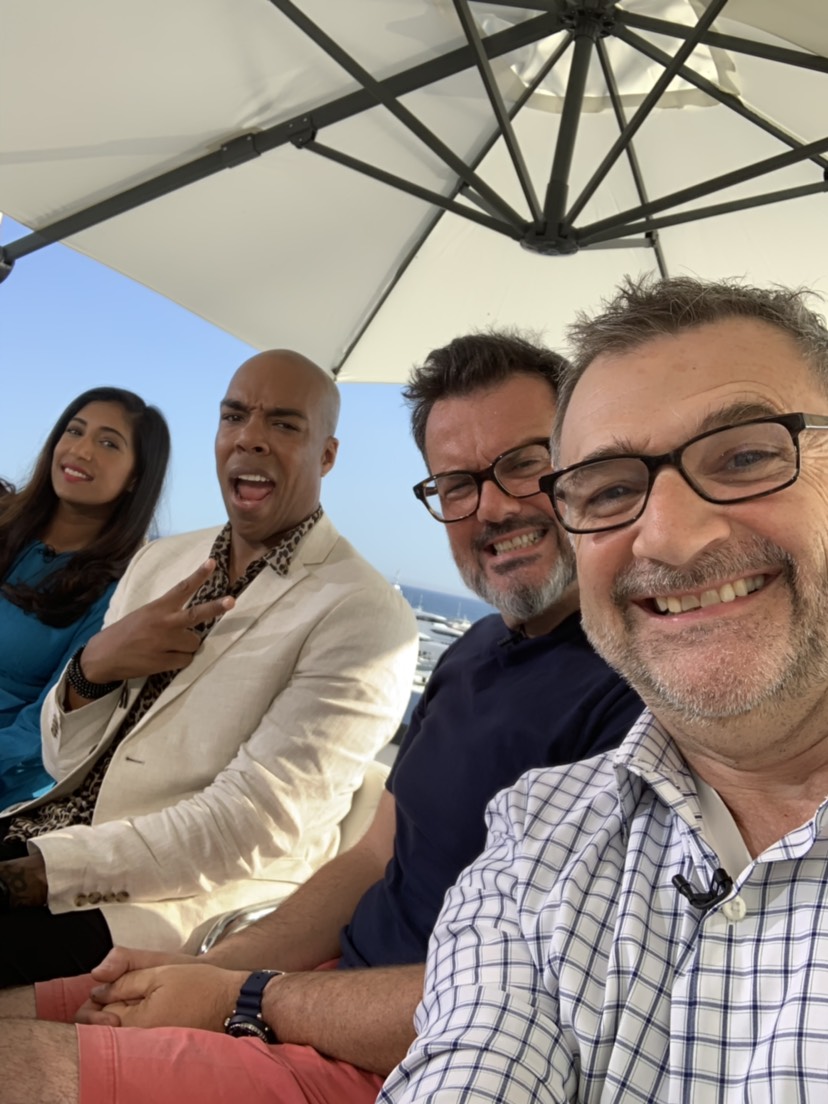 The burning question:  Will there be a Grand Prix in Pharma? 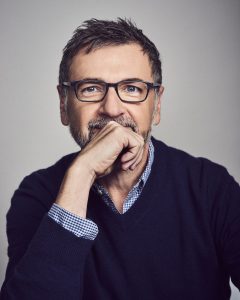 After looking at the shortlist for the Pharma Lions at the Cannes Lions Festival of Creativity, the number-one question on everyone’s lips is ‘Will there be a Grand Prix?’
And the opinion of most I’ve spoken with is that there won’t be one again this year. Why? The work that has been shortlisted is mostly in craft categories, and traditionally, craft categories don’t win the Grand Prix. While craft is important, in my opinion, idea is still king.
That’s not to say wonderful work isn’t on the shortlist. I was personally inspired by several pieces. I was especially taken by the brilliance of the idea behind ‘Breath of Life’ from GSK and McCann Health Shanghai and One Word for the Learning Company from Area 23. (In full disclosure, until joining Klick Health a few months ago, I worked for the parent company of Area 23). Both ideas are great ideas and beautifully executed.
But are they good enough for a Grand Prix? Is there something else that I’m not aware of?  We’ll soon find out.  As a matter of fact, we’ll find out in just a few hours.
What’s been the best part of the festival so far? Most agree that integrating Lions Health with the rest of the festival is a very positive thing. Seeing the rest of the presentations and speakers is incredibly motivating and inspiring.
But this is just the beginning.  After the show tonight, I’ll have more information to share – about the winners and those who will leave empty handed. On that note, good luck to those with shortlisted work.  Tonight should be a hell of a night.
Editor’s update: Breath of Life was named a Grand Prix and One Word has won the only gold in Pharma. 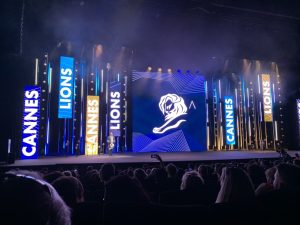 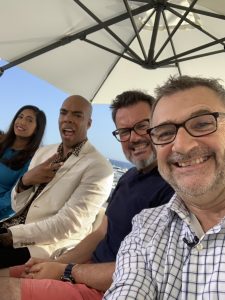