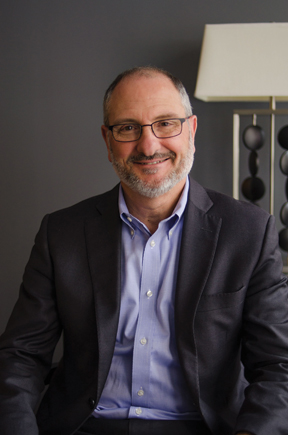 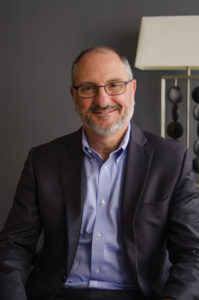 There’s no denying that women play critical and central roles in health and wellness, both personally and professionally. A vast majority of women, particularly mothers, serve as the family “chief medical officer,” making 80 percent of all health-related decisions. On the work front, women comprise 80 percent of healthcare workers, yet within the executive ranks of healthcare businesses, only 40 percent are women. In medicine, women comprise 34 percent of all physicians and surgeons, but only 16 percent of medical school deans.

The disparity between the large number of women working in healthcare and holding responsibilities over health and wellness decisions compared to the small number of women in leadership roles in healthcare businesses must be remedied. Since its founding in 1977, the Healthcare Businesswomen’s Association has been working to further the advancement and impact of women in executive and leadership roles in health and life sciences industries, and on Nov. 2, in St. Louis, the HBA kicks off its 14th annual conference.

In 2015, I had the honor of speaking on a panel at the HBA annual meeting that included other male healthcare leaders discussing how we can work to get more women into leadership roles. While there’s a growing consensus among women and men who are demanding greater gender parity in healthcare industries, there’s still plenty of work to be done.

The reality is that men still dominate a majority of leadership roles in biotechnology, hospital, pharmaceutical, payers and healthcare service companies, including healthcare communications agencies. Creating a real and sustained impact on changing the ratio of women and men in positions of power and influence requires not only diligence and commitment to the cause, but genuine collaboration of all people to ensure that we are moving in the right direction. Greater gender parity isn’t simply a matter of do-good corporate responsibility, it’s a business imperative that can mean the difference between innovation and success or stagnation and failure.

As a longtime member and supporter of the HBA, Publicis Health has gained tremendous value from the education, leadership training and networking opportunities that the HBA provides throughout the year. I strongly believe that change occurs only when leaders do more than simply talk about change, but take actions to make the change that we need into reality. I’m proud to say that within Publicis Health, 52 percent of our executives and senior leaders are women.

Promoting the business case for gender parity is critical for the future of our businesses, and I believe that no organization in our industry has done more to advance women to greater roles of responsibility and leadership than the Healthcare Businesswomen’s Association, and I hope that you will join me in supporting their mission.

Major Investor Sues Theranos Over ‘Series of Lies’ in $100 Million...
Scroll to top