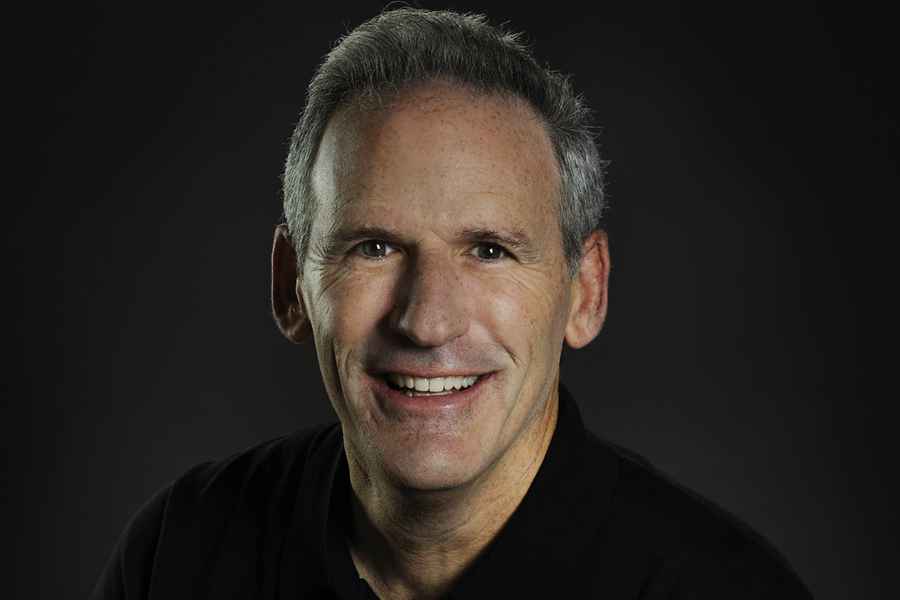 In the wake of W2O being invested in by private equity firm New Mountain Capital, Med Ad News had a conversation with W2O CEO and founder Jim Weiss about the origins of the company, what makes it stand out from the competition, and how he wants to expand the company’s services. 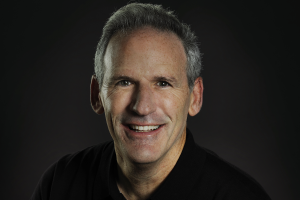 Med Ad News: Why did you decide to create W2O and what makes it different than other agencies, whether PR, advertising or marketing agencies?

Jim Weiss: Well, number one, W2O is an outgrowth of my time as a client. The need for a smart, quick thinking, entrepreneurial firm that encompasses all of those things. As background, I worked in the communications part of Gross Townsend Frank Hoffman … so I watched with all the disciplines working together, and that made a lot of sense to me.

But the real difference for me was then I left the agency side and was on the client side for most of my career, starting at Genentech in 1992. And I was there at a very formative time in the biotechnology industry. Roche had just taken their majority position in the company but had not fully bought it out, and Art Levinson was still the head of research and development at Genentech, Kirk Robb ran the company at the time, and Bob Swanson was the chairman and still there – he was the founder of the company along with Herb Boyer.

So I got to be part of something at a real formative time in the industry. On the client side, I launched many interesting new drugs, and helped educate a lot of the medical community, media, and influences at that time, about biotechnology, about antibodies, about targeted cancer therapy. All of which came to fruition and achieved great success with the launches of Rituxan and Herceptin and all of those drugs, and then I spent time after that job in Paris working for Rhone Poulenc-Rorer, and then I switched from Paris to Philadelphia and Collegeville, setting up an international communications capability. That was a very formative part too because we worked on RPR Gencell, which were the first efforts in gene therapy, and launched Taxotere, which was a big competitor at the time of Bristol-Myers Squibb’s Taxol. And then I worked at a minimally invasive cardiac surgery company called Heartport, which was one of the first precursors to Intuitive Surgical.

When that was sold to Johnson & Johnson, I ended up consulting back as my first client, and then ultimately began a consulting firm out here on the
West Coast, working for a lot of people I had met in my forays at Genentech, RPR, and Heartport. So I was working across the industries, not just in one, which is really unusual. Our firm has over 150 clients of varying types, from big pharma to smaller biotechs. I often talk about the fact that we are a bench to bedside firm.

One of the lessons I learned very early from Genentech from Art Levinson and many of the folks and scientists there was if you follow the data you’ll get to the right outcome. … And it informed how I created this firm, with data and analytics at the center. That drives pretty much everything that we do.

I feel like I have been in this since the dawn of the industry or pretty close, and that informed so much of what we’ve done and how we’ve evolved things. The importance of data, the importance of market research and intelligence and insights, I’ve been on board since they didn’t call it data tech, AI, and machine learning and all the new things they call it now.

We’ve also got, versus many other agencies, a capability in strategic communication and in investor relations that very few firms in the med ad universe have. We do understand how all the parts fit together and being born and raised at GTFH, I saw how successful a model having all those parts together was. And further, we’ve invested in talent starting at the university level. The W2O Center for Social Commerce at Syracuse University is the premier industry-academic partnership cultivating how students are taught digital and analytics.

And since I come from a client perspective – most agencies are started by agency people – there are many different client-driven firms, but I’ve been thinking and acting very much in the mindset of a client, sometimes I have remind myself that we’re a service agency. The good news is that I’ve walked in their shoes, and I’ve had their challenges and I understand what they’re managing and dealing with every day because I’ve lived it for half of my career.

And so I chose to create a firm that I’d want to hire and that’s informed how we’ve evolved it over time.

Med Ad News: What are the client concerns opposed to what an agency concern would be?

Jim Weiss: When clients wake up in the morning, their concern is “How do I navigate an initiative through my legal and regulatory people and through the FDA? How do I accelerate a drug’s development? How do I connect with my employees?” They’re very much business concerns, whereas an agency person wakes up and they’re typically thinking, “How can I sell more services?” … Since we think about things from the soup to nuts side of how a client has to operate every day, I think we can provide more relevant counsel and support than maybe other firms do. Again, one of our key differentiators is always starting with data and intelligence and that is what most of these companies live by. Most of these companies are run by scientists and data-oriented people. Because of that, we align very well mentally with how they think.

I have always felt that it’s very hard for the agency to understand how to do that unless the client is very good at partnering with them. So on the flip side, I encourage my clients to partner with us. We invest in the relationship up front, we include more of our players so that understand the business. As my boss used to say to me, your agency is only as good as how you partner with them. It’s really on you to make them successful, and that means that they have to be as smart and knowledgeable as you to really make those recommendations and to support you in execution.

Med Ad News: You’ve talked a lot of differences between W2O and other agencies …

Jim Weiss: One of the big differences is you’re talking to me from California. Not many agencies are born and raised here and continue to be operated from here. And not many have been started by one guy from the basement of his loft and that’s now approaching 1,000 people and 15 offices around the world. Normally the founder and owner is long gone, and that is also I think somewhat unique. The founder and owner is not only working on the business, I work with clients and in the business. It’s not entirely unusual across the board but it is unusual for a California-based, Silicon Valley-based firm.

Med Ad News: A lot of people may think of W2O as a PR agency. What is the difference between what you do and what a traditional PR agency or advertising agency or marketing agency would do?

Jim Weiss: I truly see us a unicorn. We do a lot of those things all of those do, and I understand, because if we don’t, we’re not useful to clients. What I’m trying to do is gather the very best people who can do the very best work to help a client achieve their goals because ultimately the last part is the most important to me. We need to be a partner to clients that will help them achieve their business goals. As long as that’s the eye on the prize than we’re going to do just great for the most part.

We’ve been independent for all of those years and we remain independent, but we have financial backing from private equity. This will probably enable us to do some things a little differently. We aren’t reporting publicly or quarterly, other than to our board, we’re not running the company for quarterly earnings, we’re running the company for the benefit of our clients and our people. My goal is make my people happy so that they’ll do great client service … we can invest in that cultural experience and give people that entrepreneurial running room that is so important. I’m an entrepreneur, so I love this process I’ve been in with private equity where I’m finding smaller companies that are run by entrepreneur owners like myself. I’m becoming the entrepreneur’s entrepreneur.

It’s a great place for people to come if they want to innovate and do new things and push the envelope, but also for those who just want to do great work. We have one P&L, I don’t let any of the different sub-brands compete with one another. We do a lot of incentivization to collaborate and we’ve done that from the beginning.

The private equity model also allows us to give ownership. There’s a lot of terrific financial alignment, particularly among the senior leadership. We often talk about, “One team, one dream.”

Med Ad News: With the most recent infusion of private equity money, what are some of the plans going forward?

Jim Weiss: We need to expand our footprint globally. We absolutely have heard from clients that they want us to have more global reach. And we need to have greater, more in-depth capability in scientific positioning – even though we’ve been great at that, we want to have that more, as well as access and pricing capabilities both in terms of policy and in communications. I think we help clients communicate about the prices but we also want to have a greater influence on how they price them and how they communicate that value to patients and influencers and doctors.

We are going to really double down in marketing technology and analytics. One really important thing to remember here is that healthcare is becoming Uber-ized and app-ified in the last five years that wasn’t done in the previous 15. … Our goal as a firm is that we would like to make the world a healthier place through marketing communications. And you might ask how we do that. And I think never has it been more important to communicate effectively. Our PR heritage puts us in a stronger position than any other firm to do this.

We see ourselves very much as part of the ecosystem, and not a vendor to it.

Fighting the Opioid Crisis as Anesthesiologists
Scroll to top