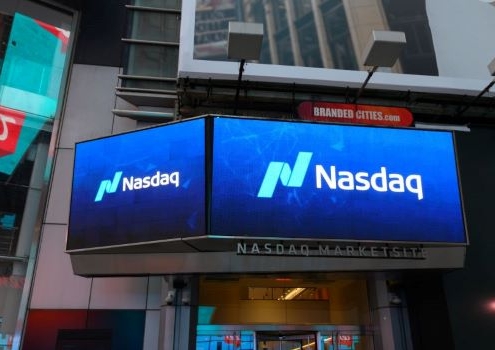 This week began with four biopharma companies announcing intentions to become publicly traded companies and it’s ending with three companies making their debut on the Nasdaq. This morning, two of those companies, Ikena Oncology and Design Therapeutics, join Edgewise Therapeutics by trading on the exchange.

Carlsbad, Calif.-based Design Therapeutics begins trading on the Nasdaq under the ticker symbol DSGN. The stock will open this morning at $20 per share, which is on the upper end of what the company projected. Design said it expects to raise approximately $240 million from the IPO, a little bit higher than the $228 million the company previously anticipated. 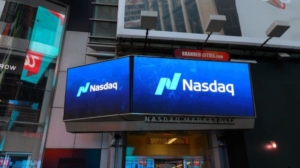 For Design, the IPO comes three months after raising $125 million in a Series B financing round. Finances from the IPO, as well as the cash from the Series B, will be used to develop treatments for nucleotide repeat expansion disorders, including its lead program in Friedreich ataxia, which is expected to enter clinical development in the first half of 2022. Other disorders the company will target with its GeneTac platform will include myotonic dystrophy type-1, and other indications that have yet to be publicly announced. The company is developing a platform of gene-targeted chimera small molecules for the treatment of serious degenerative disorders caused by inherited nucleotide repeat expansions.

Ikena Oncology, a company focused on developing cancer therapies targeting key signaling pathways that drive the formation and spread of cancer, begins trading on the Nasdaq at $16 per share. The stick will trade under the ticker symbol “IKNA.”

Boston-based Ikena said it expects to raise $125 million from the IPO. In January, the company secured $120 million in a Series B financing round. Funds from the IPO and the Series B will support development of the company’s oncology pipeline. Ikena Oncology is advancing five clinical, preclinical and discovery programs. In January, Ikena announced IK-930, a TEAD inhibitor targeting the Hippo signaling pathway, has entered IND-enabling studies. Ikena plans to file an IND in the second half of 2021 and to initiate a Phase I clinical trial evaluating single-agent IK-930 in biomarker-enriched patient populations, such as those with Hippo pathway-altered tumors. Other assets in development include a lead optimization-stage KRAS signaling program dubbed IK-175; an AHR antagonist known as IK-412; a kynurenine-degrading enzyme; and IK-007, an EP4 receptor antagonist. Ikena has entered into a global strategic collaboration with Bristol Myers Squibb on the IK-175 and IK-412 programs.

Boulder, Colo.-based Edgewise Therapeutics will also begin selling its common stock this morning on the Nasdaq under the ticker symbol “EWTX.” The stock will begin trading at $16 per share and are expected to net the company about $176 million from the IPO.

Like the other two companies, Edgewise Therapeutics recently conducted a financial raise. In December, Edgewise raised $95 million in a Series C financing round. Funds from that round, as well as the IPO, will be used to advance the company’s muscular dystrophy program, as well as other indications. Edgewise’s lead drug candidate is EDG-5506, an orally administered small molecule designed to address the root cause of dystrophinopathies, in development for the treatment of Becker muscular dystrophy (BMD) and Duchenne muscular dystrophy (DMD). EDG-5506 is currently being assessed in a Phase I study.

Other biopharma companies will soon make their debut on stock exchanges. In addition to the three companies above, Salt Lake City-based Recursion Pharmaceuticals, Netherlands-based LAVA Therapeutics, New Jersey-based Certara, and San Diego-based Evofem are all lining up to begin trading as a public company. Each of these companies announced their intentions this week.