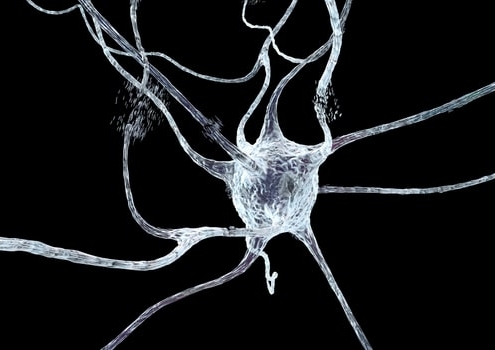 Tranquis Launches with $30 Million and Novel Approach to Neurodegenerative Disorders

With $30 million in Series A funding, Tranquis Therapeutics launches with a mission of revolutionizing the management of neurodegenerative and aging-related diseases through the advancement of a novel immuno-neurology treatment approach.

San Mateo, Calif.-based Tranquis will initially focus its research on orphan diseases such as Amyotrophic Lateral Sclerosis (ALS) and Frontotemporal Dementia (FTD). Eventually, the company plans to expand into other neurological disorders, including Alzheimer’s and Parkinson’s disease. The company’s therapeutic approach has its roots in the research of Edgar Engleman, a Stanford University research professor. Engleman’s research indicates that myeloid immune cell dysfunction underlies these neurodegenerative disorders. Tranquis’ initial therapeutic candidates target a master metabolic pathway which is downregulated in myeloid cells in patients with neurodegenerative diseases. Its lead asset, TQS-168, is in preclinical development for ALS and FTD.

Engleman, who sits on Tranquis’ board of directors, said the company’s focus seeks to restore normal myeloid cell function. In turn, that will promote the “effective uptake and metabolism of toxins by myeloid cells and reduces their inflammatory responses, as well as influencing the trafficking of myeloid cells from the periphery to the central nervous system,” said Engleman, who has also founded other companies, including Genelabs, Dendreon, Medeor and Bolt. Engleman is also a founding partner at Vivo Capital.

Tranquis is helmed by Sanjay Kakar, who previously served as chief executive officer of several biotech companies, including Peptilogics, Armetheon and Trigen. He said the company is inspired by the potential of Engleman’s immuno-neurology platform.

“For our lead program, TQS-168, we have demonstrated in vitro the ability to restore a key metabolic pathway we have shown is dysfunctional in the myeloid immune cells of patients with neurodegenerative diseases, as well as highly encouraging in vivo effects in challenging neurodegenerative disease models,” Kakar said in a statement. “With the support of our investors and proceeds from the Series A financing, we plan to complete the non-clinical development work for our pipeline program, TQS-168, and advance it toward clinical proof of concept in orphan diseases such as ALS or FTD, while further expanding our discovery platform and pipeline with next-generation compounds. We also have identified an on-target biomarker that will help inform and possibly accelerate our clinical development program.”

The Series A financing round was co-led by Remiges Ventures and SR One, and included participation from Vivo Capital, Hillsborough Venture, Correlation Ventures and other investors.

“Tranquis’ novel approach targeting the immunometabolism for neuroinflammation shows great promise, and we look forward to the initiation of clinical development, planned for next year. If successful, this could represent a new class of medicines for neurodegenerative diseases, where the need for new therapies is significant in part because of historical development challenges with other approaches,” Taro Inaba, founder and Managing Partner at Remiges Ventures, said in a statement.