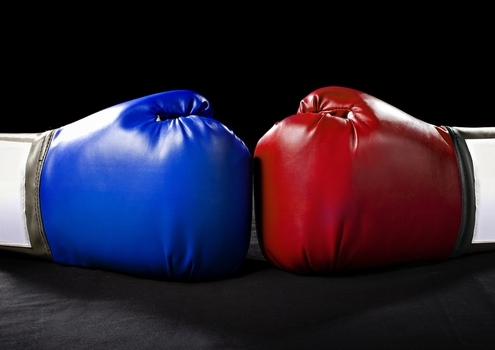 Two Biotechs Duke it Out in Court Over COVID-19 Therapeutic

NRx Pharmaceuticals has filed a counter lawsuit against Relief Therapeutics, the company it had initially partnered with to develop experimental COVID-19 treatment, aviptadil, which has been submitted to the U.S. Food and Drug Administration for Emergency Use Authorization. NRx is seeking $185 million in damages.

Pennsylvania-based NRx Pharmaceuticals’ counterclaim suggests that Switzerland’s Relief has breached the collaboration agreement established in 2020 regarding the development of the COVID-19 drug.

The company claimed that Relief has shirked its financial duties under terms of the collaboration and failed to adequately fund its share of the clinical program. Touting the potential benefits of inhaled aviptadil, NRx said it is determined to see the drug through to EUA.

Also, the company’s lawsuit calls into question claims over the rights to aviptadil. In its announcement issued late Wednesday, NRx outlined what it called “a past pattern of collusion by Raghuram Selvaraju (chairman of the board of directors at Relief) and members of Relief’s management and associates” regarding criminal activity that led to one arrest. 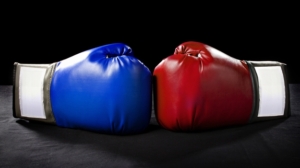 “Relief callously breached its contract obligations by failing to fund the research and clinical trials as obligated. Relief has continued to mislead the public and shareholders by claiming… ownership over NRx’s expanded access programs, participation in the NIH clinical trials, and development of commercial-scale manufacturing and distribution programs undertaken solely by NRx that Relief refused to fund and in which Relief did not participate,” the company said.

The bad blood between the two companies dates back to last year regarding statements made in a Registration Statement filed by NRx in September. In that statement, NRx said Relief had not paid the company some of the funds owed to it for the collaboration. In its own announcement in September, Relief Therapeutics said the amount that NRx claimed was owed to them “has grown exponentially when compared to the amounts stated in NRx’s earlier public filings.” Relief claimed that it (at the time of the announcement) has met all financial obligations under the collaboration agreement. The company added that it had not received invoices regarding the “inflated” financial claims.

The companies had planned to enter mediation in December, but that was delayed until February.

Earlier this week, ahead of the public announcement of the NRx counterclaim, Relief stated that it will respond to the filings at a future time “in an appropriate filing with the court” and that it is confident in its own claims against NRx.

NRx said it notified Relief Therapeutics that the collaboration agreement is no longer in effect in its Wednesday announcement. The company has advised Relief to stop referring to NRx as its collaboration partner in public communications, such as those issued this week at the H.C Wainwright BioConnect Virtual Healthcare Conference and in filings with the U.S. Securities and Exchange Commission.

Jonathan Javitt, chairman and chief executive officer of NRx, noted that with the filing of the counterclaim against Relief Therapeutics, the company aims to return to its focus on developing life-saving therapeutics.

“We have just submitted data to the FDA documenting that patients treated with Zyesami (Aviptadil) after failing to recover on remdesivir have a 3-fold increased odds of recovery from the ICU, compared to those treated with placebo and a 4-fold increased odds of surviving to day 60,” Javitt said in a statement. “Just last weekend, we were involved in airlifting our medication under the Federal Right to Try Act to the bedside of a patient in Washington, D.C. who is turning the corner as we speak.”

Javitt added that in Texas, 17 of 19 COVID-19 patients treated with the medication under the Right to Try program have recovered and have since returned to their families.