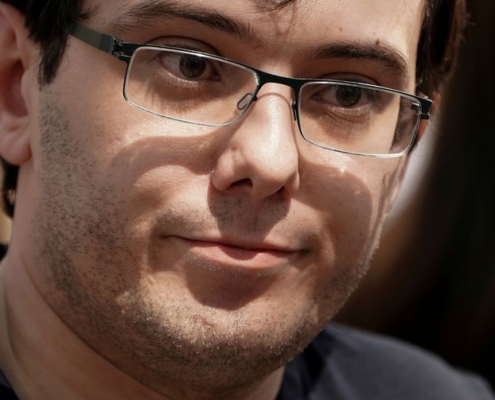 WASHINGTON, Jan 20 (Reuters) – U.S. regulators asked a federal judge on Friday to hold Martin Shkreli in contempt for allegedly impeding its efforts to determine whether he flouted a ban on working in the pharmaceutical industry, where Shkreli gained the nickname “pharma bro” for pushing through exorbitant price increases and was convicted of scheming to defraud investors in a drugmaker.

In a filing in Manhattan federal court, the Federal Trade Commission (FTC) said Shkreli has not complied with its requests for information relating to Druglike Inc, a company it said he formed last July, and noted his apparent failure to pay any of a $64.6 million penalty that accompanied the ban.

An attorney for Shkreli said she hoped to resolve the issue quickly. “We think that this is a misunderstanding with the FTC,” said Brianne Murphy, who added that Druglike was a software company rather than a drug company.

Shkreli became a lightning rod for criticism after raising the price of the anti-parasitic drug Daraprim to $750 per tablet from about $17.50 in 2015 as chief executive of Turing Pharmaceuticals, and appearing unapologetic when criticized.

He was sentenced to seven years in prison after being convicted in August 2017 of defrauding investors in two hedge funds he ran, and scheming to defraud investors in drugmaker Retrophin Inc, where he had been chief executive prior to Turing.

Shkreli was released early from prison last May. 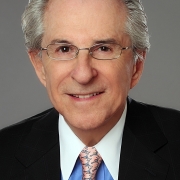 For a Pop in Prescriptions, Consider Reaching the Cordless 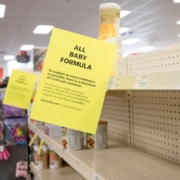