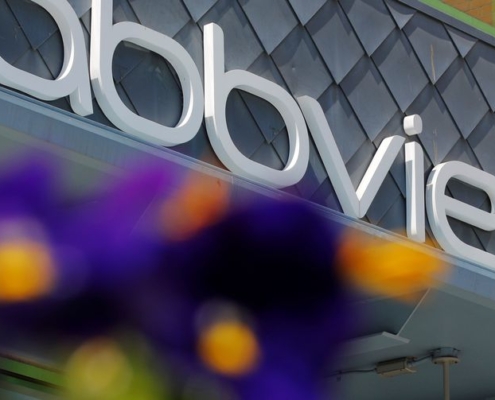 (Reuters) – AbbVie Inc (ABBV.N) said on Tuesday the U.S. health regulator approved its once-daily oral medicine for preventive treatment of migraine in adults, adding a third drug to the drugmaker’s arsenal of therapies for severe headaches.

Analysts expect the drug to bring in sales of over $640 million by 2025, according to Refinitiv data.

AbbVie acquired Qulipta in 2020 as part of its $63 billion deal for Allergan, along with anti-wrinkle and chronic migraine treatment Botox and acute migraine drug Ubrelvy. 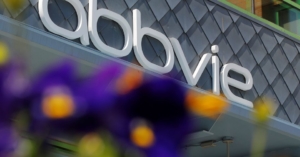 The Food and Drug Administration’s approval of Qulipta is supported by data from a late-stage study, which showed the drug caused a statistically significant reduction in average monthly headache days in patients compared to placebo.

Migraine, characterized by severe headache and other symptoms such as light sensitivity and nausea, affects about 39 million people in the United States, AbbVie said.