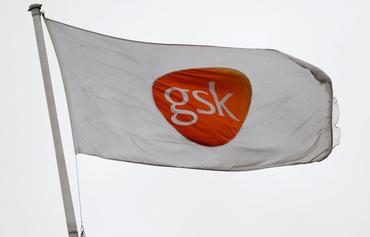 (Reuters) – The U.S. Food and Drug Administration has approved a drug to treat infants and children with HIV, with the drug having been developed by drugmaker GlaxoSmithKline’s HIV drugs division ViiV Healthcare, the FDA and the GSK unit said.

The FDA said on Friday it was granting Viiv the approval of Tivicay and Tivicay PD tablets “for suspension to treat HIV-1 infection in pediatric patients at least four weeks old and weighing at least 3 kgs in combination with other antiretroviral treatments”.

The drug is currently under review by the European Medicines Agency, ViiV, in which Pfizer and Shionogi have small stakes, said in a separate statement.

Reporting by Kanishka Singh in Bengaluru; Editing by Chizu Nomiyama

FDA Approves Merck’s GARDASIL 9 for the Prevention of Certain HPV-Related...
Scroll to top