U.S. FDA changes Plan B label to say it does not cause abortion

Dec 23 (Reuters) – The U.S. Food and Drug Administration on Friday changed the label for the emergency contraception known as Plan B One-Step to make clear that the pill does not alter the course of an existing pregnancy.

The consumer information distributed with the morning after pill known as Plan B One-Step, which has been available over the counter for everyone since 2013, now makes clear its mechanism of action does not alter the implantantion of an egg.

Contraception has come under renewed pressure in the United States after the Supreme Court in June overturned the landmark 1973 Roe v. Wade ruling that recognized the constitutional right to an abortion and legalized it nationwide.

The FDA also issued an updated question-and-answer section on its website, where the question “Is Plan B One-Step an abortifacient (causing abortion)” is answered with “No.”

The FDA said that current science suggests Plan B One-Step works by inhibiting or delaying ovulation and midcycle hormonal changes. It said evidence supports the conclusion that the pill has no direct effect on fertilization or implantation.

Foundation Consumer Healthcare, which owns the Plan B brand, had requested approval to modify some of the mechanism of action information on the label, the U.S. Food and Drug Administration (FDA) said.

Generic versions of the morning-after pill will also need to change their label, it said. 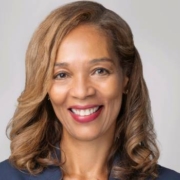 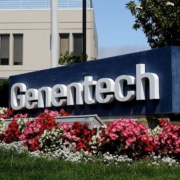 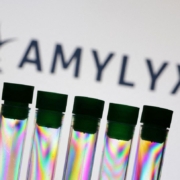 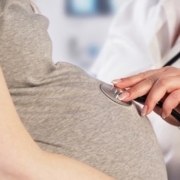