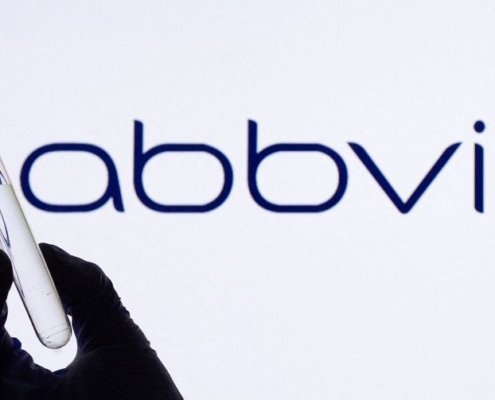 (Reuters) – AbbVie Inc (ABBV.N) said on Monday the U.S. health agency extended the review period for the expanded use of its newer psoriasis drug Skyrizi by three months, citing the need for more time to review additional data submitted by the company.

The U.S. Food and Drug Administration was reviewing the application for the use of Skyrizi in patients aged 16 years of age or older with moderate to severe Crohn’s disease, a type of inflammatory bowel disease.

A woman holds a test tube in front of displayed AbbVie logo in this illustration taken, May 21, 2021. REUTERS/Dado Ruvic/Illustration

Skyrizi, which was approved in the U.S. in 2019 to treat moderate to severe plaque psoriasis in adults, brought in $895 million in sales during company’s last reported quarter.

Skyrizi is part of a collaboration between Boehringer Ingelheim and AbbVie, with AbbVie leading development and commercialization of the drug.