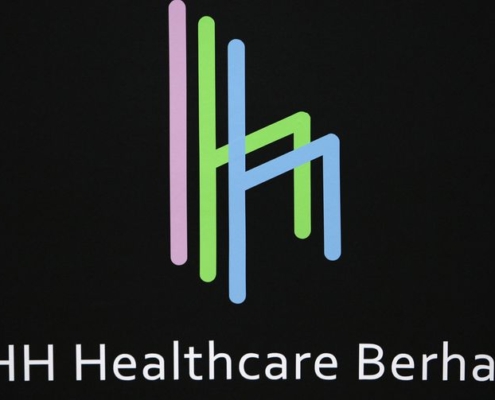 IHH said in a stock exchange filing that U.S. fund Emqore’s claim – in an amendment to the lawsuit filed in 2020- was in relation to the issuance of shares of Fortis Healthcare Ltd to IHH’s subsidiary in 2018. 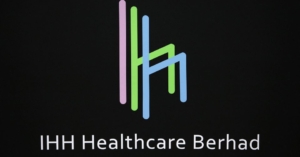 The logo of IHH Healthcare Berhad (IHH) is seen at the Singapore Exchange before its listing, July 25, 2012. REUTERS/Tim Chong

“Emqore broadly alleges that it has purportedly suffered losses as the defendants had allegedly conspired to frustrate a proposed share acquisition transaction between Fortis and Emqore’s supposed predecessors,” IHH said.

The group said it was not possible to determine the estimated potential liability to IHH arising from the suit, as it involved 28 named defendants and 20 non-party defendants.

“However … the suit is not expected to have any business, operational or financial impact on IHH, as IHH believes that it has strong grounds for dismissal of the suit,” it said.

IHH said it intends to file a motion to dismiss Emqore’s amended complaint and defend vigorously against the claims.