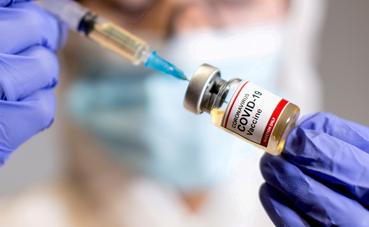 (Reuters) – Inovio Pharmaceuticals said on Friday the U.S. government had stopped funding for a late-stage study testing its COVID-19 vaccine candidate, due to the increasing availability of authorized shots in the country.

“This decision is not a reflection of the awardee or product, rather a fast-moving environment associated with the former Operation Warp Speed on decisions related to future products,” the U.S. Department of Defense told Inovio, according to a company statement. 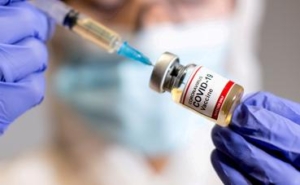 Since then, the United States has authorized the use of three vaccines from Pfizer Inc and partner BioNTech SE, Moderna Inc and Johnson & Johnson.

Rival Novavax also has a protein subunit-based vaccine candidate in a late-stage of clinical development and expects U.S. authorization to come as early as May after soon-to-be released data from its U.S. vaccine trial are reviewed by regulators.

Inovio lagged behind rivals in the race to develop a COVID-19 vaccine, after the U.S. Food and Drug Administration in September put a portion of the IN0-4800 study on hold, as it sought more information on the device used to inject the vaccine, which is based on DNA plasmids delivered into the skin with a slight electric charge by the company’s Cellectra device.

The company said it was planning for a late-stage global study mostly outside the United States based on the upcoming results from the mid-stage trial.

Inovio added that it would continue to test its other vaccine candidate, INO-4802, targeting variants of the coronavirus.

Open tmsnrt.rs/3c7R3Bl in an external browser for a Reuters graphic on vaccines in development.