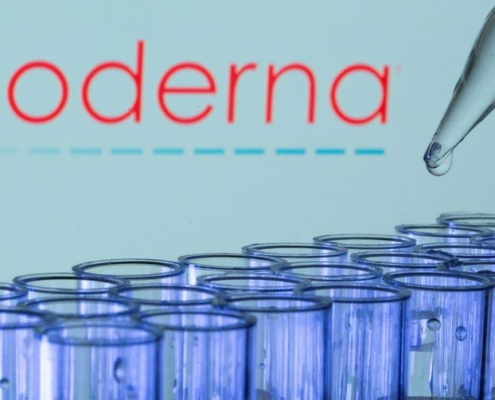 (Reuters) – The U.S. Food and Drug Administration on Monday gave full approval to Moderna Inc’s (MRNA.O) COVID-19 vaccine for people age 18 and older, making it the second fully approved vaccine for the virus.

The Moderna vaccine has been authorized for emergency use in the United States since December 2020, and will now be sold under the brand name Spikevax. Pfizer (PFE.N) and BioNTech’s COVID-19 shot using similar technology received full approval in the United States last year for people aged 16 and older after also first gaining emergency authorization.

Nearly 75 million people have already received Moderna’s two-dose vaccine in the United States, according to data from the U.S. Centers for Disease Control and Prevention.

“The public can be assured that Spikevax meets the FDA’s high standards for safety, effectiveness and manufacturing quality required of any vaccine approved for use in the United States,” Acting FDA Commissioner Dr. Janet Woodcock said in a statement.

Moderna’s vaccine is cleared for use in more than 70 countries, including Canada and the European Union. 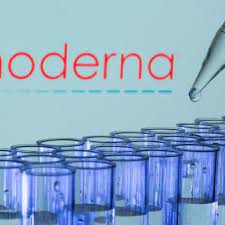 Test tubes are seen in front of a displayed Moderna logo in this illustration taken, May 21, 2021. REUTERS/Dado Ruvic/Illustration/File Photo

In June 2021, the company asked for its vaccine to be authorized for use in 12- to 17-year-olds, but the FDA has yet to respond.

Both the Moderna and Pfizer/BioNTech vaccines have been linked to rare cases of heart inflammation called myocarditis, particularly among young men.

Some studies have suggested that Moderna’s vaccine is more likely to cause the side effect than the Pfizer/BioNTech shot.

In October, Moderna said the FDA was evaluating the risk of myocarditis after vaccination and that the review was delaying authorization of its vaccine in adolescents.