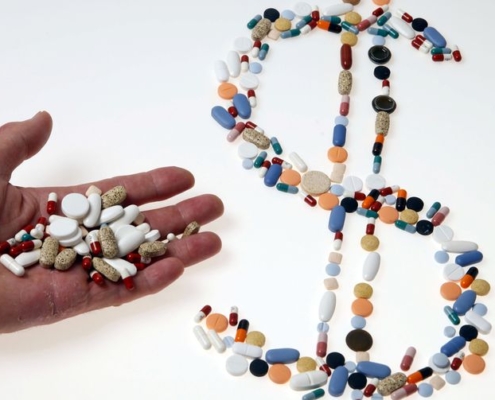 WASHINGTON, Sept 29 (Reuters) – The U.S. House Judiciary Committee voted on Wednesday to approve three bills to stop practices drugmakers use to raise prices and fend off competition, including a bill to ban the tactic of paying generic companies to delay bringing cheaper versions of their medicines to market.

While the votes were not unanimous, they passed the committee by a big margin. A fourth measure is set to be considered on Thursday.

Committee Chairman Jerrold Nadler said the Congressional Budget Office had estimated that banning so-called pay-for-delay patent deals used to stall generic competition – the subject of one of the bills – would save Americans more than half a billion dollars over 10 years.

The House Judiciary Committee voted on Wednesday to enable the Federal Trade Commission to ban sham citizen petitions, in which drug companies petition the U.S. Food and Drug Administration about a generic company seeking approval for a rival drug with the goal of delaying its market entry.

Brand name drugs can fairly quickly lose more than 80% of their sales revenue once multiple generic versions reach the market. 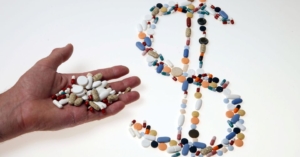 They also approved a measure to stop product-hopping, the practice of making a minor tweak to the formula of a medication to win a new patent and therefore a longer period of exclusivity, and would also stop pay-for-delay patent deals.

The Senate Judiciary Committee approved the measures in July, all on a voice vote.

The House Judiciary committee is set to vote on Thursday on the last measure, which would make it easier to bring to market biosimilars, cheaper versions of expensive biotech drugs that cannot be exactly duplicated, unlike pills.

The measures must next be taken up by the full House and Senate.