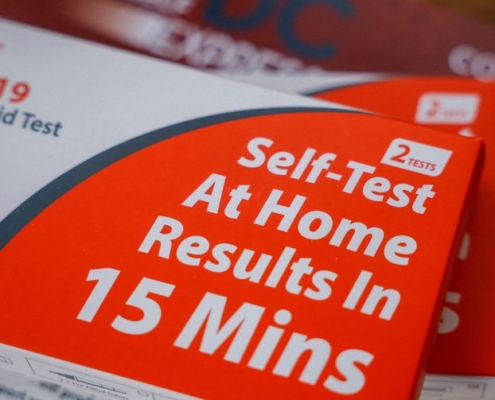 By Jeff Mason and David Shepardson

The batch of free tests are aimed at easing a shortage of COVID-19 tests across the country amid increased demand during the rapid spread of the Omicron variant.

The U.S. government has contracted already for more than 420 million tests, the White House said.

President Joe Biden has pledged to procure 1 billion free tests for Americans, and more may be ordered in the future. “We’re not saying we’re stopping there,” one senior administration official told reporters on a conference call. 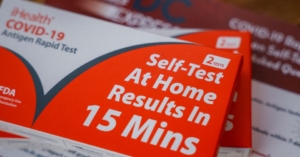 The administration also plans to launch a phone line for people who do not have access to the web to order tests.

Once ordered, the tests will ship to U.S. households by the U.S. Postal Service. Each household is limited to four masks.

American Postal Workers Union President Mark Dimondstein said the union had agreed to allow the USPS to use up to 7,000 temporary workers to label and package the test kits at 43 existing facilities. Many of those are holiday workers being held over for the project.

Fighting the pandemic is one of Biden’s top priorities and its persistence, coupled with fatigue among the public, has hurt his approval ratings roughly a year after he took office promising to do a better job of taming the virus than his predecessor, former President Donald Trump.

Critics have said that while the administration focused its attention on getting Americans vaccinated, it did not do enough to encourage mask-wearing and spur testing, a deficit the White House has seemed to try to address with the at-home test deliveries and a pledge to get more masks out to the public as well.