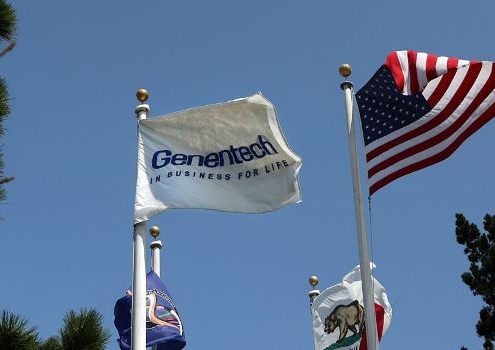 A federal judge in Delaware tossed out a lawsuit by Genentech, Inc., a Roche company, accusing Novartis’ Sandoz division of patent infringement. In this case, the patent was related to Genentech’s Esbriet (pirfenidone), which is used to treat idiopathic pulmonary fibrosis (IPF).

In addition to suing Sandoz, Genentech sued Amneal Pharmaceuticals and Teva Pharmaceuticals over patent infringement in 2019 related to their proposed Esbriet generic formulations. The Genentech patents for Esbriet cover ways of using the drug to treat IPF. Genentech attorneys argued that Sandoz’s generic drug label would encourage physicians to prescribe the drug in a way that infringes their patents.

Judge Andrews found the Sandoz label only encouraged non-infringing generic uses, and that they were “options, not recommendations.” Judge Andrews also stated that parts of Genentech’s patents were invalid because earlier publications made Genentech’s innovations obvious. 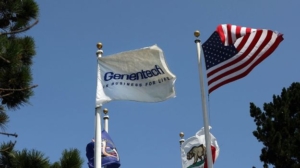 Genentech reported more than $1 billion in sales of Esbriet in 2021. IPF is chronic, irreversible, and is characterized by scarring (fibrosis) of the tissue that supports the air sacs in the lungs. This results in severe breathing difficulties and progressive impairment of the individual’s ability to perform everyday activities. There is no cure. People diagnosed with IPF have an average survival of two to five years.

Two drugs approved for IPF on the market are Esbriet and Boehringer Ingelheim’s Ofev (nintedanib). Both slow lung function decline by about 50% over time, and both drugs run about $100,000 per year.

Per the trial documents, Genentech “asserted six patents at the bench trial, which began on November 8, 2021.”

In his report, Judge Andrews cited case laws stating that to show a patent is obvious, a party “must demonstrate by clear and convincing evidence that a skilled artisan would have been motivated to combine the teachings of the prior art references to achieve the claimed invention, and that the skilled artisan would have had a reasonable expectation of success in doing so.”

He then walked through the six patent claims and discussed what each patent focused on, much of which was related to dosage modifications or even discontinuation of the drug due to elevated liver enzymes, a known toxicity issue with the drug.

Part of Genentech’s argument was that the five dose modifications included in their patents and Sandoz’s inclusion in its recommendations for a proposed label “shows its intent to induce infringement.” The judge essentially agreed with Sandoz that this was not an infringement, particularly given the specific language used in both the patents and the proposed labels.

In short, Genentech did not meet the burden of proof that Sandoz had infringed on the patents.