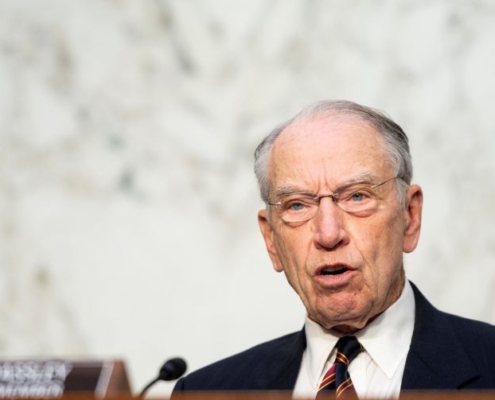 (Reuters) – U.S. lawmakers from both parties and both houses of Congress have introduced eight antitrust bills aimed at tackling the problem of high and rising drug prices, including bills to stop brand name drug companies from paying generic firms to stay off the market.

In an unusual hearing of the House Judiciary Committee’s antitrust panel on Thursday, lawmakers from both parties and from both the Senate and the House said that they had introduced bills aimed at stopping practices that pharmaceutical companies use to fend off generic competition, which studies show tend to push down prices.

“Millions of Americans started their day with a dose of prescription medication. Unfortunately, for many patients, those drugs aren’t affordable. Prescriptions are left at the pharmacy counter. Doses are skipped or rationed until the next paycheck.

Two of the bills, one in the House and another in the Senate, is aimed at stopping product-hopping, or making a minor change to a medication to win a new patent. 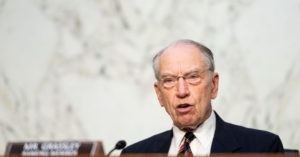 Others would seek to ban pay-for-delay patent settlements, where brand name drug companies pay generics to delay entering the market. Another enables the Federal Trade Commission to ban sham citizen petitions, where drug companies petition the Food and Drug Administration about a generic company seeking approval for a rival drug with the goal of delaying its approval.

And a last pair are aimed at making it easier to bring biosimilars, essentially generic versions of biologic drugs, to market. These medicines are more complicated than chemical medicines because they include living organisms.