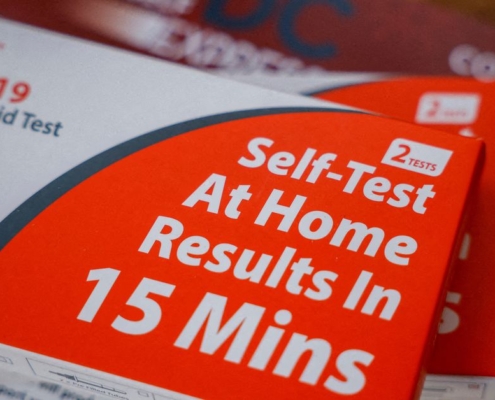 U.S. orders 100 million additional COVID-19 tests to give out

(Reuters) – The United States government has procured more than 100 million additional COVID-19 tests from testmaker iHealth Lab Inc. as part of the White House’s plan to distribute 500 million free at-home tests across the country, the Department of Defense said Friday.

Starting in January, the U.S. government has been allowing households to order four free at-home COVID-19 tests from the website COVIDTests.gov with shipping expected within seven to 12 days of ordering. 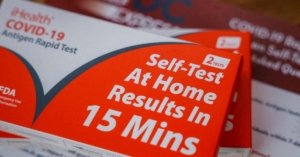 The batch of free tests are aimed at easing a shortage of tests across the country amid increased demand during the rapid spread of the Omicron variant.

Reuters reported earlier this month that the White House plans to purchase an additional 500 million tests on top of its initial purchase to increase test availability.

The president has come under criticism for not focusing more on testing earlier as part of his strategy for fighting the pandemic. A nationwide shortage of tests has plagued the pandemic response in recent weeks during the rampant spread of the highly contagious Omicron variant.