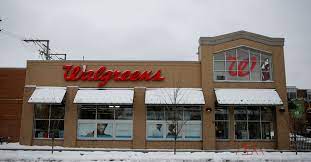 The settlements are the first reached by pharmacies in the ongoing nationwide litigation over opioids. The pharmacies did not admit wrongdoing.

The U.S. Centers for Disease Control and Prevention has said nearly 500,000 people died from opioid overdoses in the United States from 1999 to 2019. More than 3,000 lawsuits have been filed in the United States against drugmakers, distributors and pharmacies over the opioid epidemic.

Plaintiffs have accused drugmakers of falsely marketing opioids as safe, and distributors and pharmacies of ignoring red flags that they were being diverted to illegal channels. The defendants have denied the allegations.

The other pharmacies did not immediately respond to requests for comment.

The pharmacies settled the lawsuits last month shortly before they were to go to trial, though the agreements were not publicly disclosed at the time. Trial is now underway over the counties’ and New York state’s claims against the remaining defendants, a group of drugmakers and distributors. 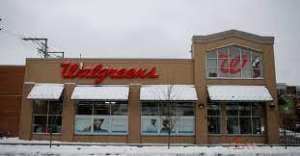 The funds will be used for mental health and addiction programs, representatives of the counties said.

“While these settlements cannot repair the damage done or bring back those who we lost to the grips of this epidemic, it has already made a substantial impact,” Suffolk Legislator Rob Calarco said in a statement.