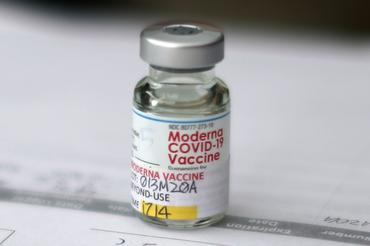 WASHINGTON (Reuters) – The United States has identified three online publications directed by Russia’s intelligence services that it says are seeking to undermine COVID-19 vaccines produced by Pfizer and Moderna, a State Department spokeswoman said on Sunday.

The outlets “spread many types of disinformation, including about both the Pfizer and Moderna vaccines, as well as international organizations, military conflicts, protests, and any divisive issue that they can exploit,” the spokeswoman said.

The Wall Street Journal (WSJ) first reported on the identification of the alleged campaign on Sunday. A Kremlin spokesman denied the U.S. claim Russia was spreading false information about vaccines to the WSJ.

Russia’s embassy in Washington did not immediately respond to a request for comment.

Russia approved its Sputnik V vaccine in August, before a large-scale trial had begun, saying it was the first country to do so for a COVID-19 shot. Peer-reviewed trials months later proved it was almost 92% effective in fighting the virus. 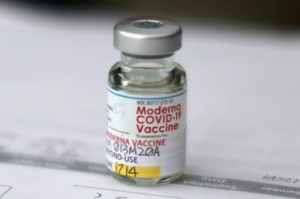 A fourth outlet, Rebel Inside, controlled by the Russian army, was also named by the center but is largely dormant, the spokeswoman said.

“The Department will continue to expose Russia’s nefarious activities online,” she added. “We will also continue to work closely with our allies and partners to provide a global response to countering disinformation.”