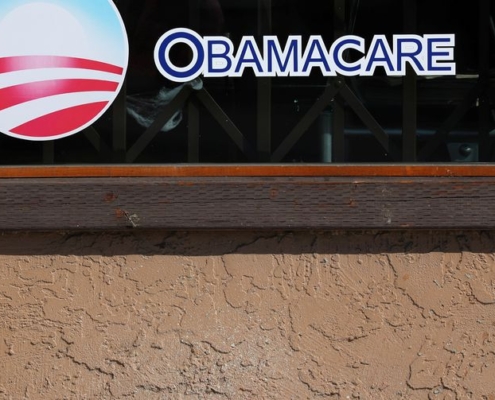 (Reuters) – More than 14.5 million Americans signed up for Obamacare health insurance for 2022, a 21% jump over last year and the highest since the Affordable Care Act was signed 12 years ago, the U.S. government said on Wednesday.

U.S. President Joe Biden said in a statement the Affordable Care Act had helped improve healthcare for millions of Americans and that his administration had recorded an increase in enrollment for Hispanic Americans by 26% and for Black Americans by 35%.

Over 18.7 million adult Americans across 39 states are now insured under expanded eligibility criteria of the Medicaid, Biden said on Wednesday.

Reporting by Leroy Leo in Bengaluru; Editing by Shinjini Ganguli